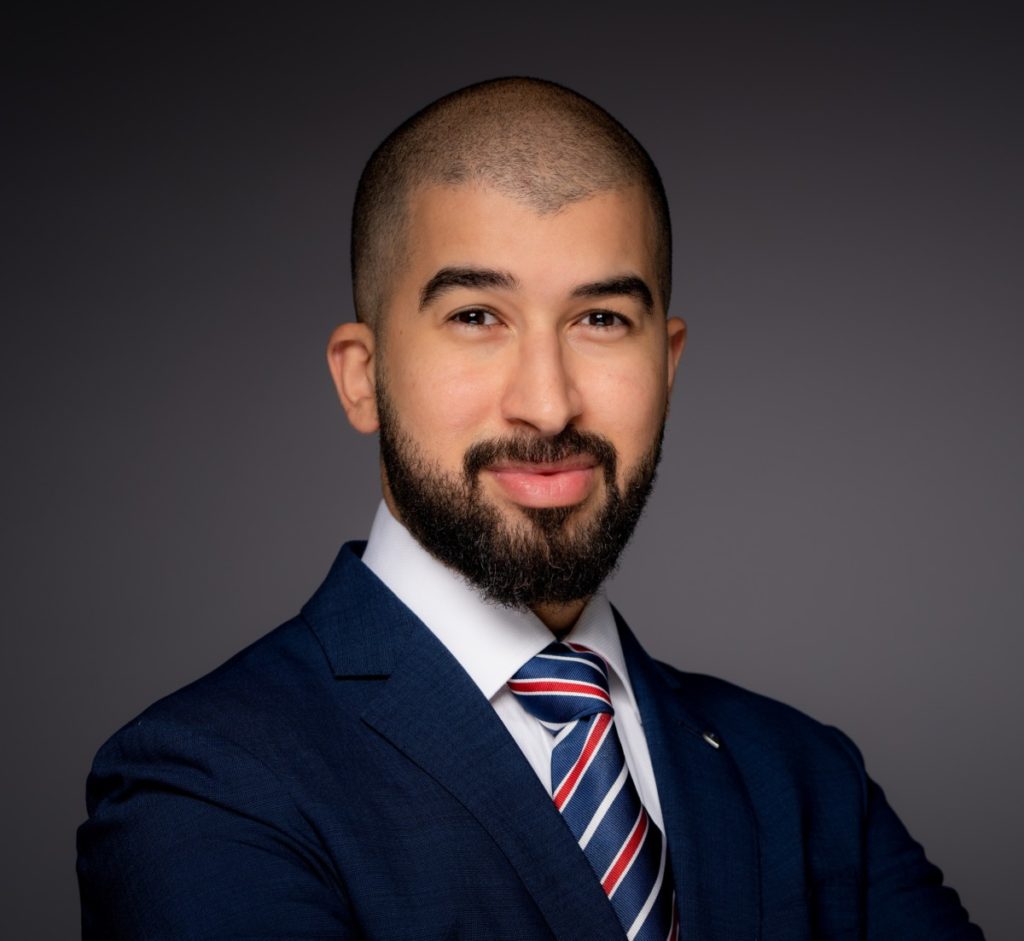 Hassan began his career with McLarens in 2015, as a trainee Loss Adjuster, but managed with his dedication and hard work to gain extensive loss adjusting experience and gradually became a Senior Loss Adjuster in the company stationed in Jeddah. In his years at McLarens, Hassan has developed his knowledge base across a wide range of claims including domestic and commercial claims involving losses arising from fraudulent acts, accidental fires, human error, natural perils and mechanical/electrical failures. Hassan also has experience of responding to surge situations across the Kingdom, including dealing with claims arising from flooding, hail and sandstorms.

During his work with McLarens, Hassan attained the CII and CILA Cert, in addition, he also attended several courses and workshops in the loss adjusting field, such as, restoration and loss minimisation, crane collapse incidents, turbine and diesel generator failures. Hassan worked as a loss adjuster in various lines of insurance, such as CAR, PAR, Machinery Breakdown, Third Party, Public Liability and Motor fraud claims. During his period with McLarens Young Saudi, he worked on large complex losses in excess of SAR 120,000,000.00 and his work has been appreciated by Insurers and Reinsurers who worked with him.
At end of 2019 Hassan resigned from McLarens and joined Bank Saudi Fransi, as a Risk Insurance Manager, then he was promoted as a Manager of Risk Insurance and Incident Management. During his work at the bank, he managed to expand his knowledge on Financial Lines Polices, PI, D&O and Cyber Insurance Policies.

In April 2021, Hassan resigned from the bank and re-joined McLarens, as an Executive Loss Adjuster and a candidate for the General Manager position until he was granted approval by the Saudi Central bank to become General Manager.

7 years 2015
About Us
Our Firm
Governance
Connect with us:
All content © Copyright 2022 McLarens.
Cookie consent: We use cookies to improve your experience on this website. By continuing to browse our site you agree to our use of cookies.Accept