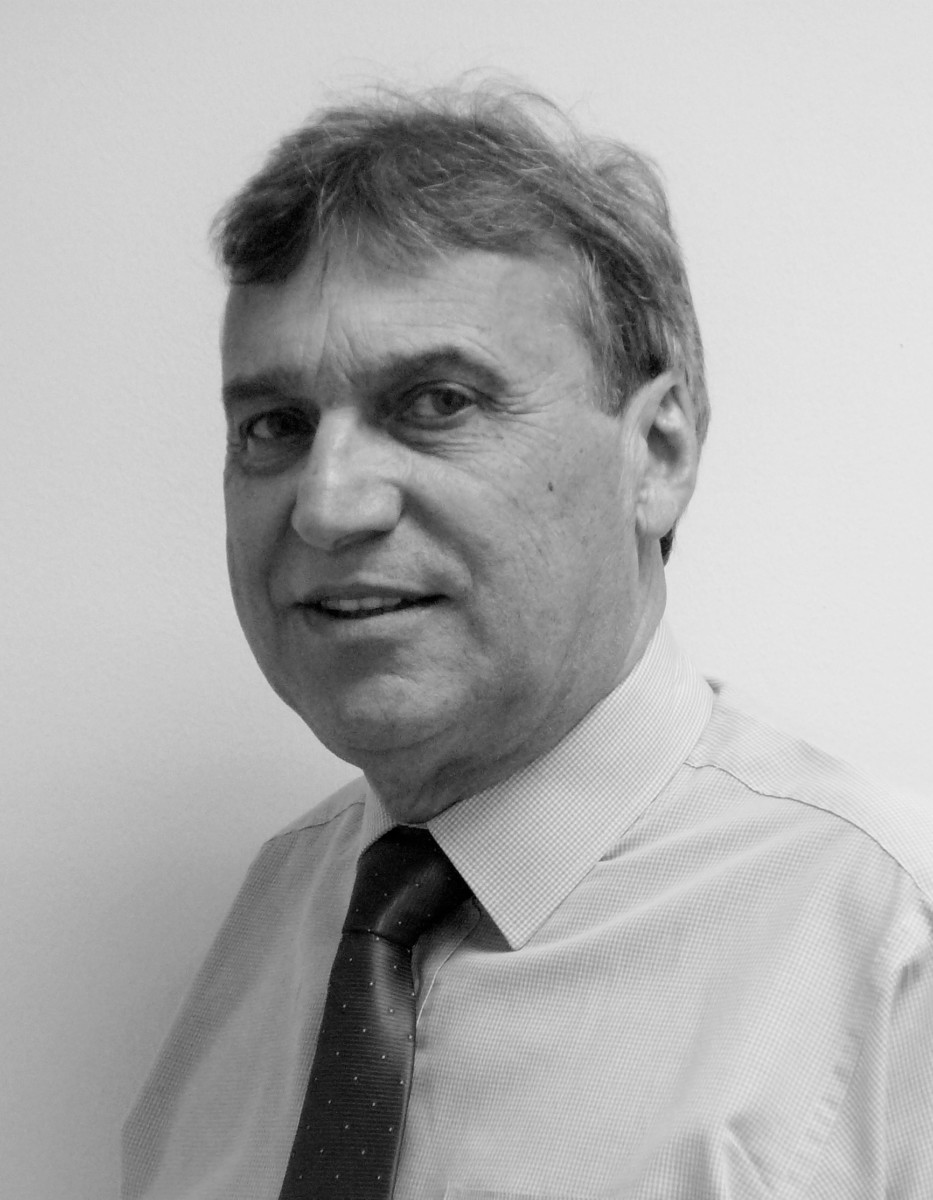 Following a technical apprenticeship as a mechanical engineer, John worked in the car industry and the heavy engineering sector. He started his career in the insurance sector in 1980 with a leading UK Insurer as an engineer surveyor. He joined the adjusting profession in 1996 with a UK chartered loss adjusting company working overseas, mainly in West Africa and dealing with construction, engineering, and marine losses. As well as working for 16 years in West Africa, John worked in the UK, Europe, and has undertaken catastrophe work in the Caribbean and Greece.

John joined McLarens in their Al-Khobar office in June 2013 as an engineering loss adjuster and in 2015, was promoted to Branch Manager. He has experience working on major losses in various parts of the world on construction, utility, energy, petrochemical, and off-shore and onshore.

Member of the Institution of Engineering and Technology, Full Technological Certificate

26 years 1996
About Us
Our Firm
Governance
Connect with us:
All content © Copyright 2022 McLarens.
Cookie consent: We use cookies to improve your experience on this website. By continuing to browse our site you agree to our use of cookies.Accept