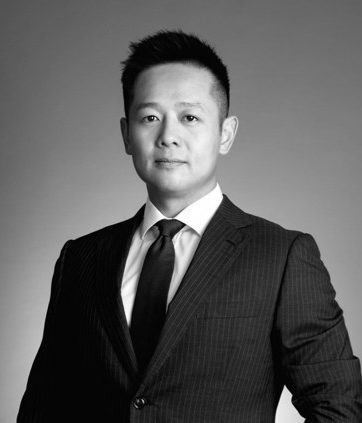 Kevin began his Insurance career in the UK in 2001 as a graduate trainee at Bartlett Insurance Brokers Group, spending the next two years in the claims department. In 2005, he transferred to a position as account executive within Bartlett in Philadelphia, USA. After his post as the corporate account executive at Marsh UK, he became the co-founder/director of Yorkshire Insurance Brokers. Moving to Shanghai in 2010, Kevin joined Willis China as the head of property & casualty. From 2012, he continued his insurance career as the head of multinational business with Lockton China. Kevin is now the General Manager of McLarens, Greater China.

21 years 2001
About Us
Our Firm
Governance
Connect with us:
All content © Copyright 2022 McLarens.
Cookie consent: We use cookies to improve your experience on this website. By continuing to browse our site you agree to our use of cookies.Accept