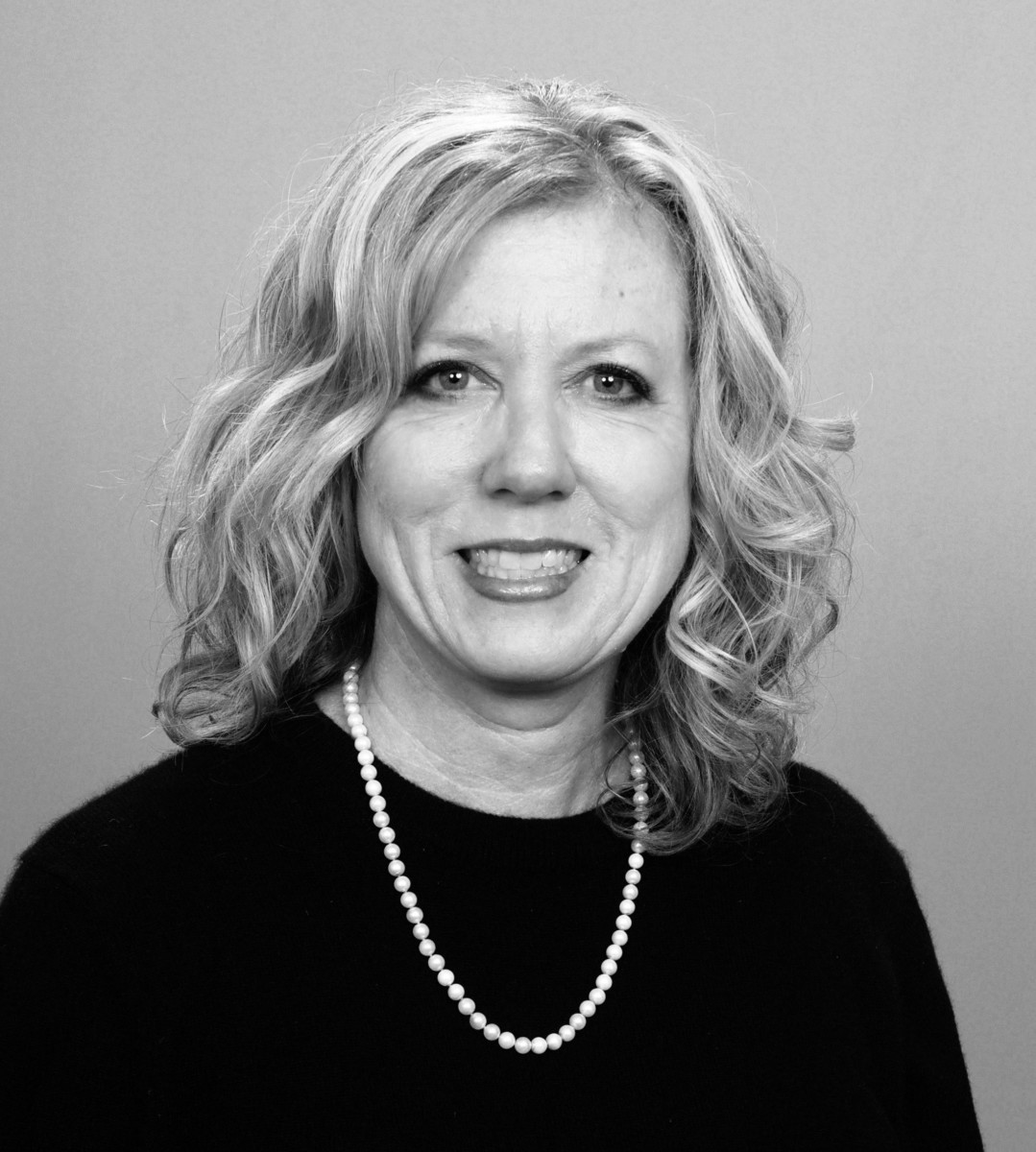 Marcia Gelon began her insurance career in 1989 in California, She then became a National Large Loss adjuster handling losses in excess of $100,000 throughout the US. In 2011, she relocated to Arizona as an independent adjuster. Marcia now travels throughout the state handling losses of all sizes which include hotels, HOA’s, restaurants and the Arizona’s Risk Retention Pool for the cities and towns of Arizona.

Marcia specializes in first and third party property claims and has a strong emphases in construction knowledge. She also prepares detailed loss estimates in Xactimate.

33 years 1989
About Us
Our Firm
Governance
Connect with us:
All content © Copyright 2022 McLarens.
Cookie consent: We use cookies to improve your experience on this website. By continuing to browse our site you agree to our use of cookies.Accept