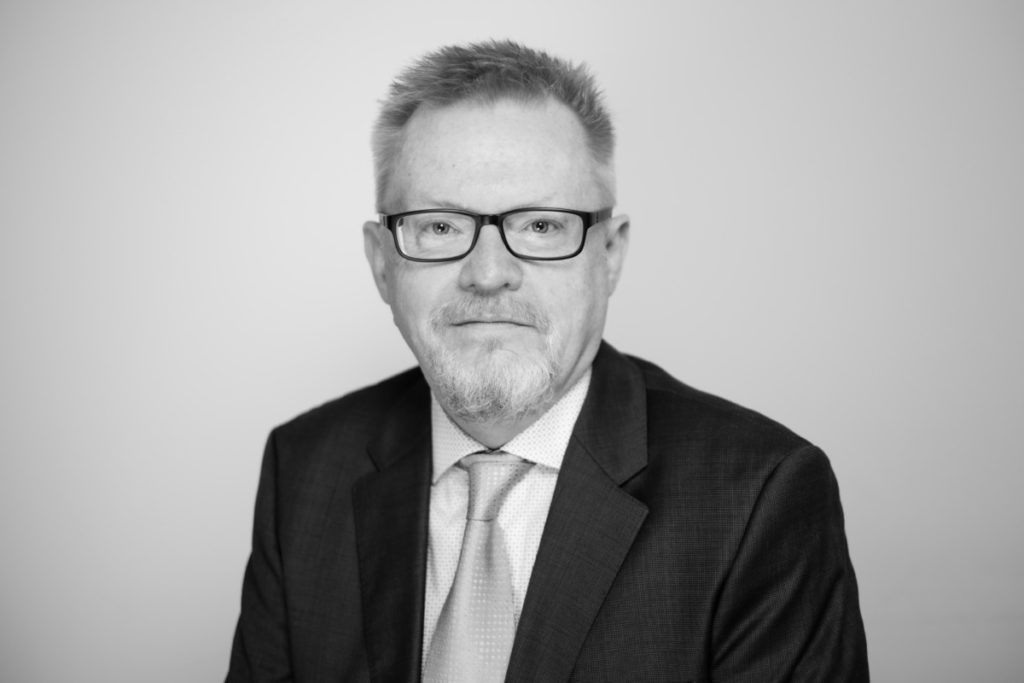 Martin joined the insurance industry in 1983 and now has over 35 years of claims and operations experience in a range of roles for adjusters and insurers both at home and overseas.

Early work involved both domestic and commercial claims including catastrophe claims following the storm of October 1987. He moved to Australia is based in Sydney and remained abroad when working on construction losses in the Middle East. After a further spell managing an office in the west country, Martin moved to Singapore to run the local office for a major international adjusting practice. After six years of predominately construction and property claims including nominations on a number of major projects such as the Bank of China, Shell’s Pulau Seraya chemical plant and the Changi Naval Base, he took the opportunity to move to Australia for a major claims management company. His stint there included operating on the HIH Claims Support project as well as heading the Major Loss unit nationwide. Notable losses included a major fire in NSW, train derailments, and product liability losses involving the F&B industry as well as numerous construction claims.

Following his return to Asia, he commenced as Managing Director of a major practice in Hong Kong. This resulted in a series of nominations including Disneyland, Route 9, KCRC East and West Rail as well as the redevelopment of Ocean Park.

For a period between 2007 and 2017, Martin worked as Regional Consumer Claims Head for ACE and then Regional Claims Manager for QBE. At this stage, he was responsible for over 500 employees and all parts of the claim delivery service for the various local office across Asia Pacific. This included fraud management, CAT response, customer service, TPA management, and the rolling out new claims systems with new SOPs.

40 years 1983
About Us
Our Firm
Governance
Connect with us:
All content © Copyright 2023 McLarens.
Cookie consent: We use cookies to improve your experience on this website. By continuing to browse our site you agree to our use of cookies.Accept