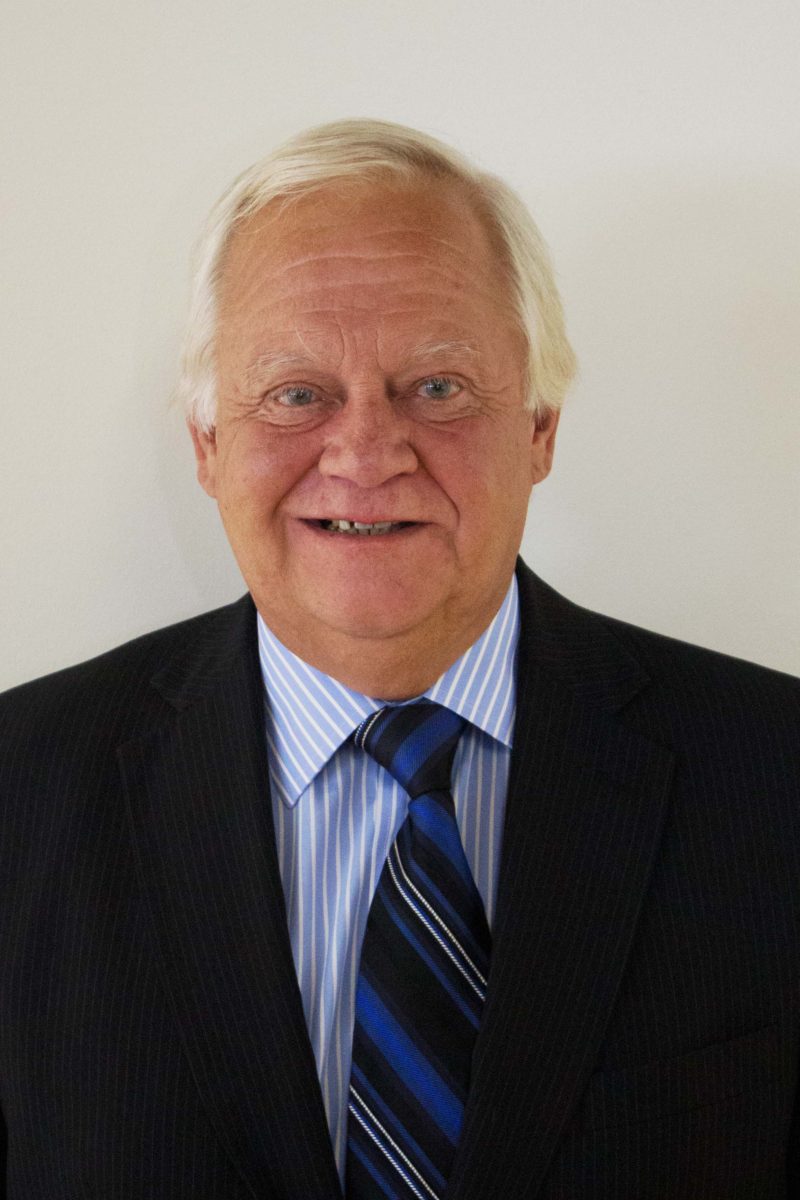 Robert was born and raised in Massachusetts and educated at the University of Massachusetts. He immigrated to Canada for work in the Insurance industry in 1974. He became a partner in RP Insurance Adjusters (RP) in Montreal QU in 1979. In 1982, Robert moved to Ontario to establish the Toronto branch of RP. He oversaw the expansion of the firm into British Columbia and was responsible for the management of the Western portion of the firm from Ontario to British Columbia. RP was sold to Cunningham Lindsey (CL) in 1982 and he became a Senior Vice President. His responsibilities included oversight of the Commercial Risk Division (CRD)from Ontario to BC. Robert acted in this capacity for 13 years and left CL to form his own firm in 1995. The new firm, MGI, prospered and was ultimately sold to Charles Taylor Adjusting(CTA) in 2009. He was appointed Senior Vice President with responsibility to grow the commercial adjustment department across Canada. Throughout the entire time-frame of 1974-2009, Robert handled primarily Commercial/Industrial claims across Canada, the Caribbean and Central America and losses in the UK and Western Europe. In 2015 he left CTA to become an Executive General Adjuster with MGB.

Robert is involved in the Insurance Institutes of Ontario and Canada. He is a member of the North American LEA.

48 years 1974
About Us
Our Firm
Governance
Connect with us:
All content © Copyright 2022 McLarens.
Cookie consent: We use cookies to improve your experience on this website. By continuing to browse our site you agree to our use of cookies.Accept