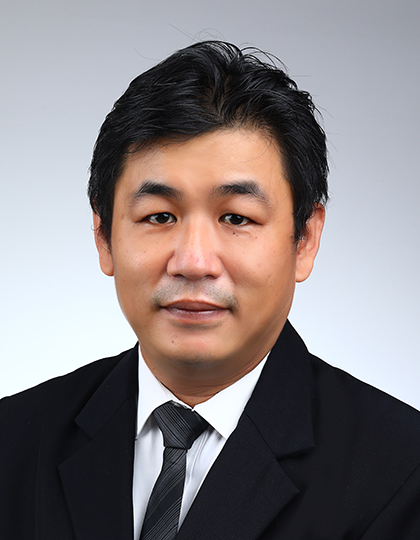 Simon worked with the Singapore Police Force for 15 years, of which he spent three years in police investigations. He then joined an international claims adjuster firm as a General Claim Loss Adjuster dealing mostly in casualty losses which included travel, motor, public liability and WICA claims. During that time, Simon was also seconded to Liberty Insurance Underwriters. Before joining McLarens, Simon was a Claim Executive for three years at a logistics service firm where he dealt with all claims including airfreight cargo claims and also managed relationships with various stakeholders such as third parties, insurance brokers and insurers.

5 years 2018
About Us
Our Firm
Governance
Connect with us:
All content © Copyright 2023 McLarens.
Cookie consent: We use cookies to improve your experience on this website. By continuing to browse our site you agree to our use of cookies.Accept