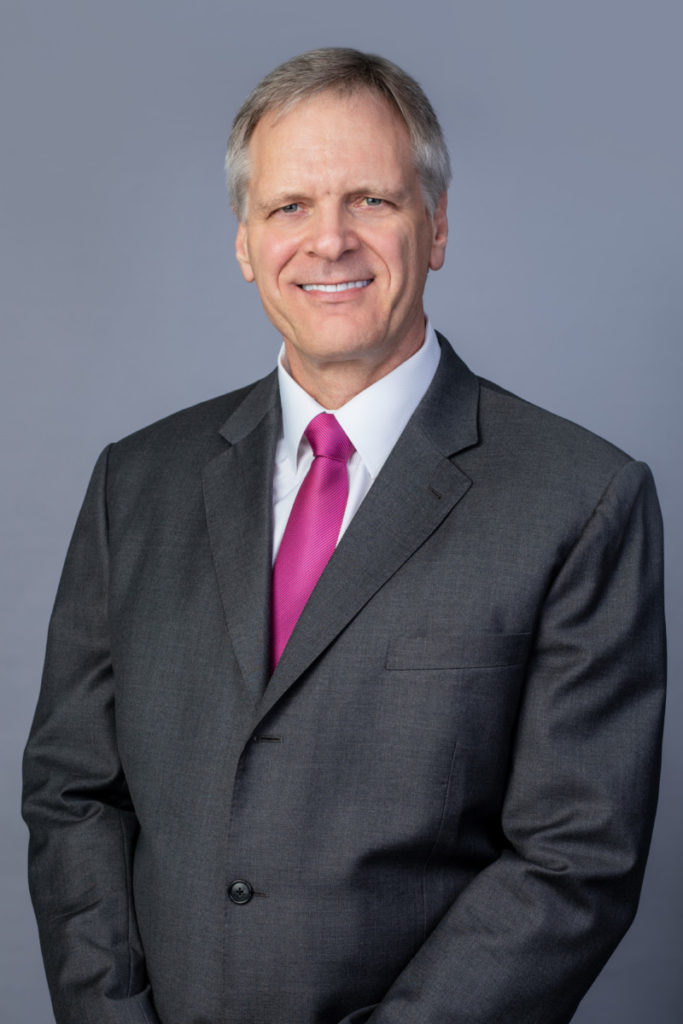 Stephen began his Insurance career in 1979 in the UK as a Casualty Underwriter and Claims Administrator with Eagle Star Insurance Co. In 1982, he transferred to a position with Delta Lloyd (Commercial Union Assurance Co) in Dubai as a Business Development Executive. Moving to Hong Kong in 1986, Stephen joined Gilman Insurance, (an Aon Legacy Company) as the Assistant Manager with responsibility for the claims service delivery. He continued his insurance experience as a broker and Associate Partner with BPW Group in UK and then transferred into a Claims Consultant role with Asia Risk Technologies in Singapore and Hong Kong. In 2003, Stephen joined Aon Hong Kong as Director of Claims before moving into the role of Head of Business Development and Head of Operations. He stayed with Aon Hong Kong until 2013 when he joined AIG Hong Kong as Head of Claims before being promoted to Chief Claims & Operations Officer and then Deputy CEO.

44 years 1979
About Us
Our Firm
Governance
Connect with us:
All content © Copyright 2023 McLarens.
Cookie consent: We use cookies to improve your experience on this website. By continuing to browse our site you agree to our use of cookies.Accept