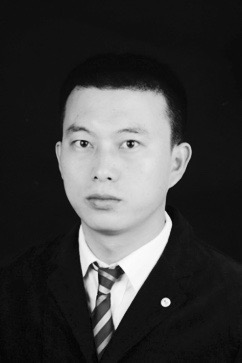 Tony graduated from Dalian Ocean University with a bachelor degree in marine navigation in July 2011.

Between 2011 and 2013 Tony served as a seafarer with a domestic maritime company where his duties included navigation duty watch, maintenance of life-saving equipment and producing relevant paperwork.

Between 2013 and 2015 Tony worked for a well-known domestic loss adjusting company as a marine Loss Adjuster where his duties included on-site inspections, loss adjusting and settlement of claims, preloading surveys for steel, vessel on/off hire bunker surveys and ship condition surveys. Most of the cases he handles are instructions from overseas P&I Clubs ship owners and local Chinese Insurers.

Tony joined McLarens as a Loss Adjuster in the Marine Department in March 2016.

Mandarin, English
About Us
Our Firm
Governance
Connect with us:
All content © Copyright 2022 McLarens.
Cookie consent: We use cookies to improve your experience on this website. By continuing to browse our site you agree to our use of cookies.Accept