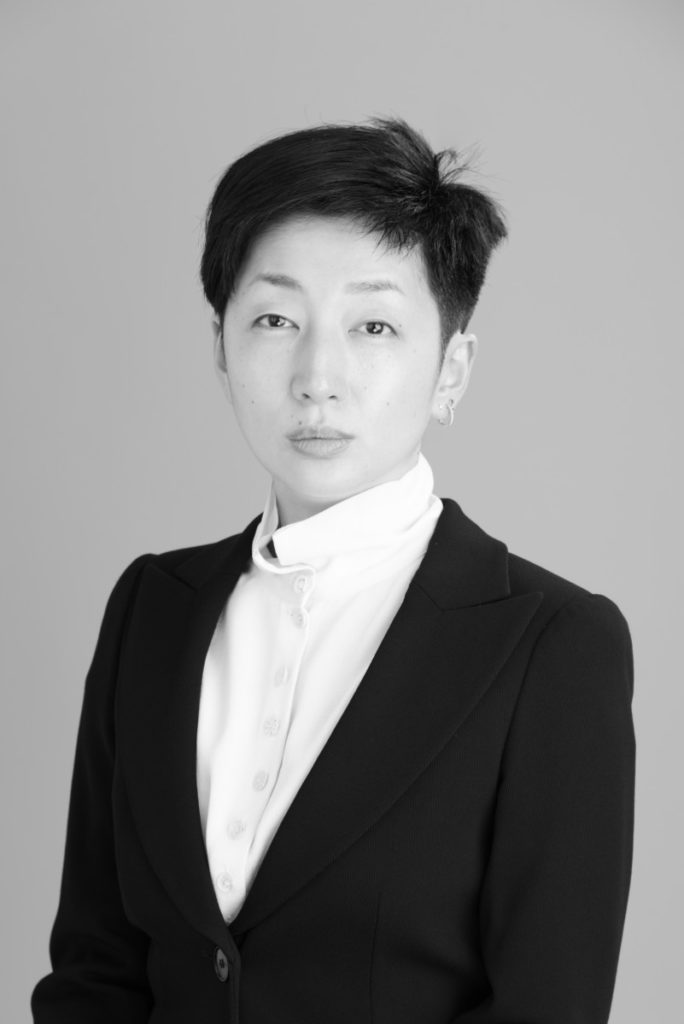 Asato began her career in the insurance market during the catastrophe response of the 2011 Great Eastern EQ in Japan when she was appointed as the lead interpreter at the Tokyo branch of the world’s biggest international adjusting firm. She worked alongside a number of non-Japanese international loss adjusters, who handled some of the most notable claims incurring out of the EQ and tsunami.

After completing a masters degree at a university in the UK in 2013, she returned to Japan and was appointed again by the same firm, to work alongside Japanese senior loss adjusters as a junior adjuster. Due to her expertise in language, she was exposed again to a number of high value claims, including PD, product liability, product recall, EAR & CAR, CAT and BI. Her expertise initially focused on the linguistic skills, including translations and (re)writing of adjusting reports prepared by Japanese adjusters, to be published to the international insurance market. She also played a key role in assisting foreign adjusters investigating Japanese claims incurring out of frequent catastrophe events such as earthquakes and typhoons. During these years, she also managed and led some global corporate liability programs for several international clients with a Japanese market presence.

Prior to joining the insurance industry, Asato managed/owned businesses in multiple industries, including education, translation and (apparel) manufacturing, where she gained a diverse expertise.

She has lived and worked in the UK, USA and Canada, and has an extensive experience working as an inter-cultural bridge between the international market and Japan, considered as one of the most unique & challenging insurance markets in Asia. She is most noted for her capacity to interpret the needs of Japanese clients, not simply in the translation of the words, but also the subtle nuances to be reflected in claims handling and loss adjusting reports. In July 2020, Asato  joined the McLarens Tokyo team, where she assumed the role of Operations Executive / Loss Adjuster.

11 years 2011
About Us
Our Firm
Governance
Connect with us:
All content © Copyright 2022 McLarens.
Cookie consent: We use cookies to improve your experience on this website. By continuing to browse our site you agree to our use of cookies.Accept