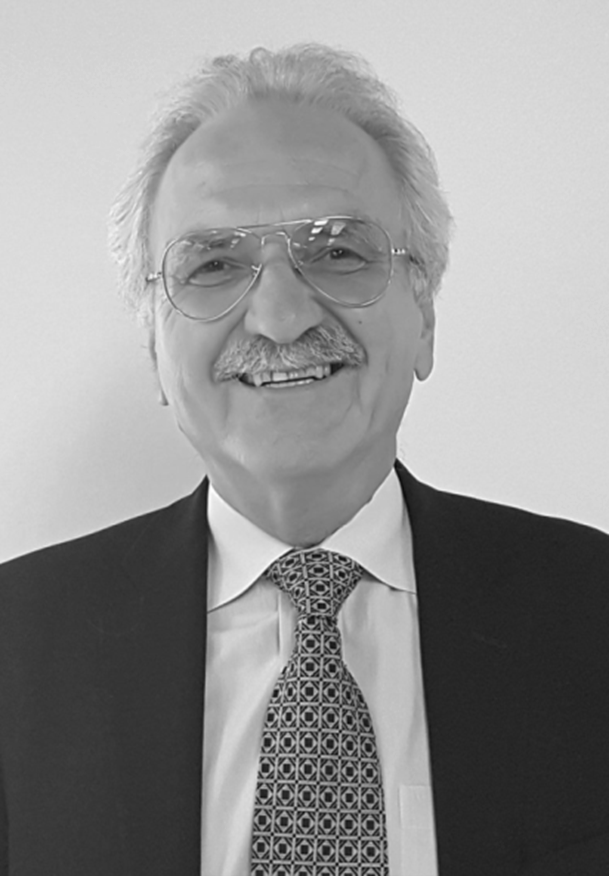 Bob has been involved in the adjustment of major property and business interruption losses, both domestic and global. Currently, Bob’s focus has been on losses involving the auto parts manufacturing and mining industry, having been appointed as the control adjuster to Property Insurance Programs for a number of mining accounts and to a global auto parts manufacturing firm.

Bob is involved in the Canadian Independent Adjusters Association and Loss Executives Association.

50 years 1972
About Us
Our Firm
Governance
Connect with us:
All content © Copyright 2022 McLarens.
Cookie consent: We use cookies to improve your experience on this website. By continuing to browse our site you agree to our use of cookies.Accept