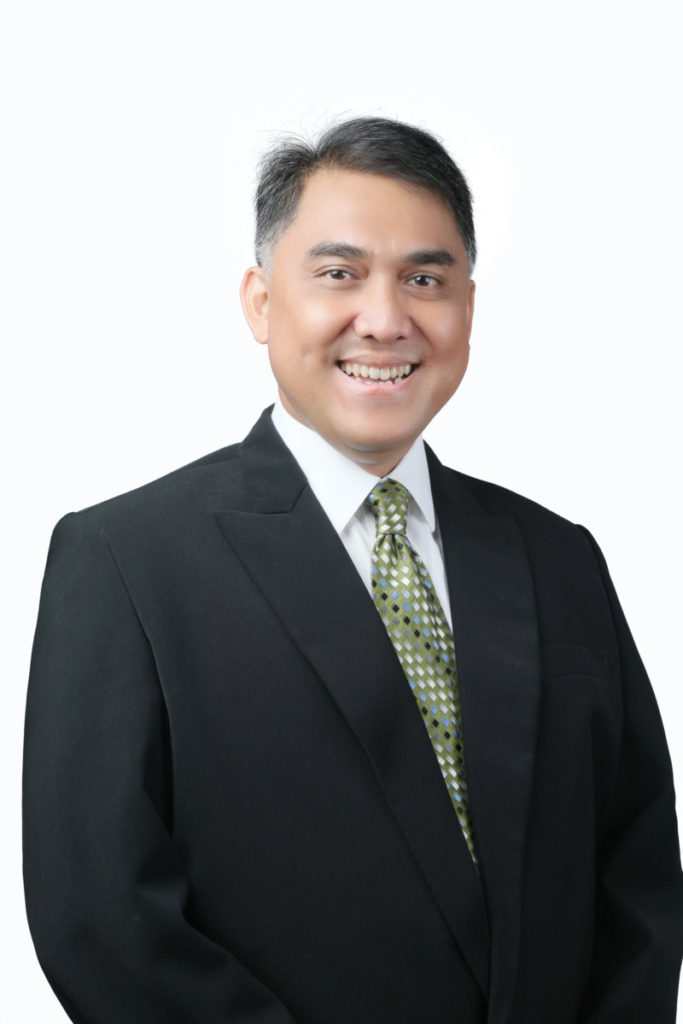 Budi graduated with a degree in Mechanical Engineering from the University of Indonesia – Jakarta in 1987. He then joined Schlumberger South East Asia as a testing engineer before taking a major in industrial engineering at Aachen University of Technology in Germany.

In 1993, Budi joined McLarens Indonesia as an adjuster. In 1998, he was involved in the handling of claims that resulted from the very severe rioting that occurred in Jakarta, and elsewhere within Indonesia.

He has experience in handling a wide range of losses, particularly property and engineering claims as well as particular experience in the elds of construction & erection, logging, and agro industries. He has also been involved in claims arising from acts of terrorism that occurred in Indonesia, such as the multiple bombings of 5-Stars foreign owned / operated hotels in 2009.

In 2012, he became the President Director of PT. McLarens Indonesia.

English, German, Indonesian
About Us
Our Firm
Governance
Connect with us:
All content © Copyright 2023 McLarens.
Cookie consent: We use cookies to improve your experience on this website. By continuing to browse our site you agree to our use of cookies.Accept