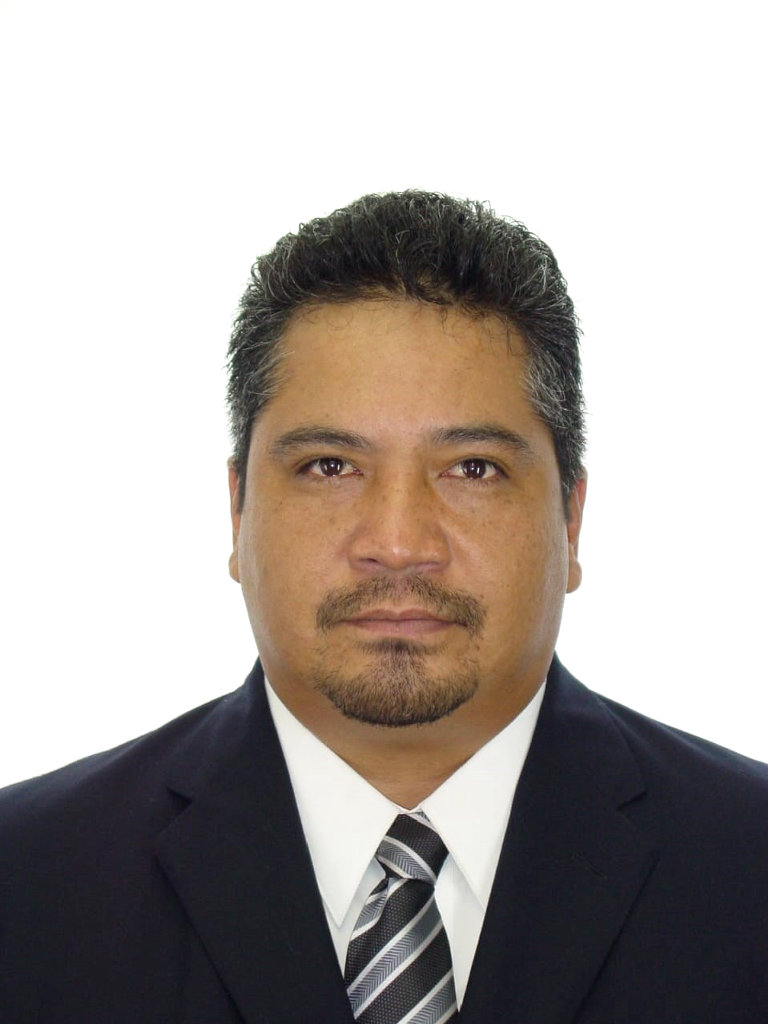 Carlos began his career in loss adjusting working with McLarens Toplis Mexico, where he gained experience handling Marine and Property losses as well as surveys at ports and airports and catastrophe claims that includes hurricanes and earthquakes in Mexico.

Since 1998, Carlos has worked throughout Mexico and Central America managing claims related to cargo and maritime transport, air transport and land transport. Since his start in the industry Carlos has gained wide experience working with both local and international markets, with insurers and reinsurers worldwide.

During the last 15 years, he has principally focused on claims arising from the maritime industry. This includes inspections of cargo, the supervision of loading and unloading in ports, airports and rail terminals. Carlos is well versed in claims for civil liability arising out of the aforementioned industries.

Several adjustment courses on marine, air and land risk management, risk management and training for the handling of claims in general, as well as the preparation of airports reports of damages given at McLarens Toplis (1998-2002); Certification as a loss adjuster for Seguros Comercial América (2003) in fire, cargo transportation and various damages; Course handling the fire intentional (2013) taught by LWG online; Certification as loss adjuster for the Cómision de Seguros y Fianzas México (2016) for the branches of Cargo Transport, Miscellaneous, and aviation and hull.

English, Spanish
About Us
Our Firm
Governance
Connect with us:
All content © Copyright 2022 McLarens.
Cookie consent: We use cookies to improve your experience on this website. By continuing to browse our site you agree to our use of cookies.Accept