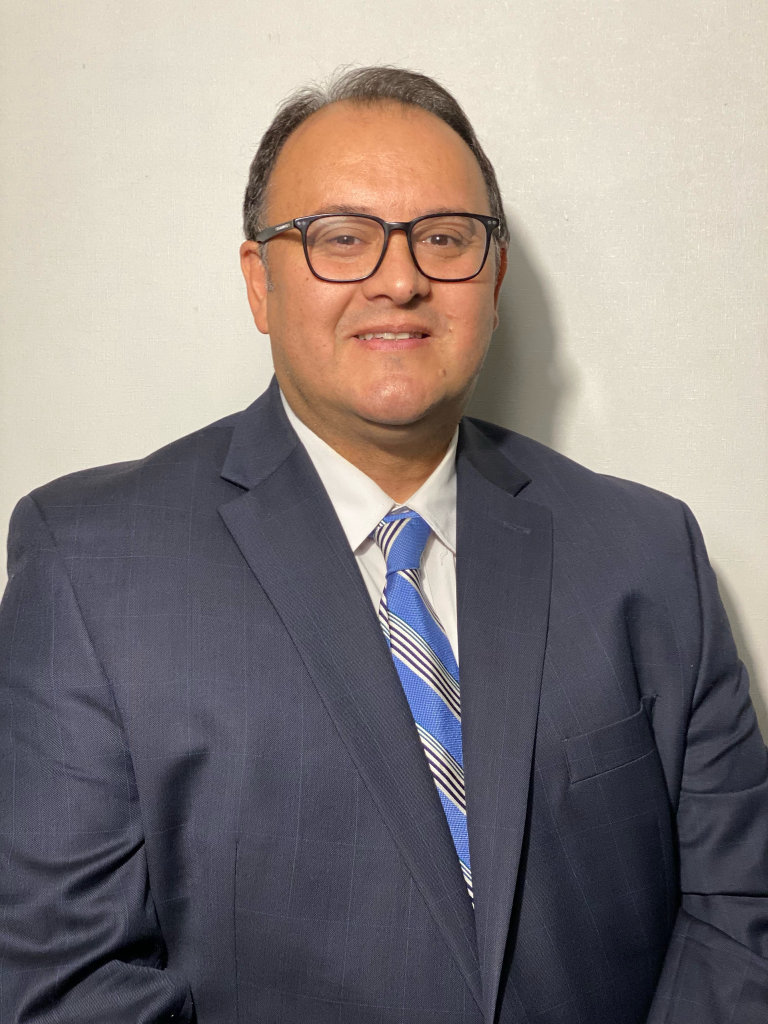 For almost 26 years Carlos has developed work experience based on the General Insurance industry. Carlos began his career as Head of Claims at Aetna Chile Seguros for seven years, subsequently with Crawford Chile as Manager of South Zone for 9 years, and then joined McLarens Chile as Property Manager in 2009. In 2018, he was promoted to Country Manager. His responsibilities include operational & technical areas, as well as administration & commercial management.

Throughout his career, Carlos has developed and exercised leadership and management skills with his work team, as well as situation analysis, decision making and effective negotiation skills.

In the various positions Carlos has filled, he has effectively worked towards the achievement goals and objectives established by the organisation, together with the teams he has led and managed.

30 years 1993
About Us
Our Firm
Governance
Connect with us:
All content © Copyright 2023 McLarens.
Cookie consent: We use cookies to improve your experience on this website. By continuing to browse our site you agree to our use of cookies.Accept