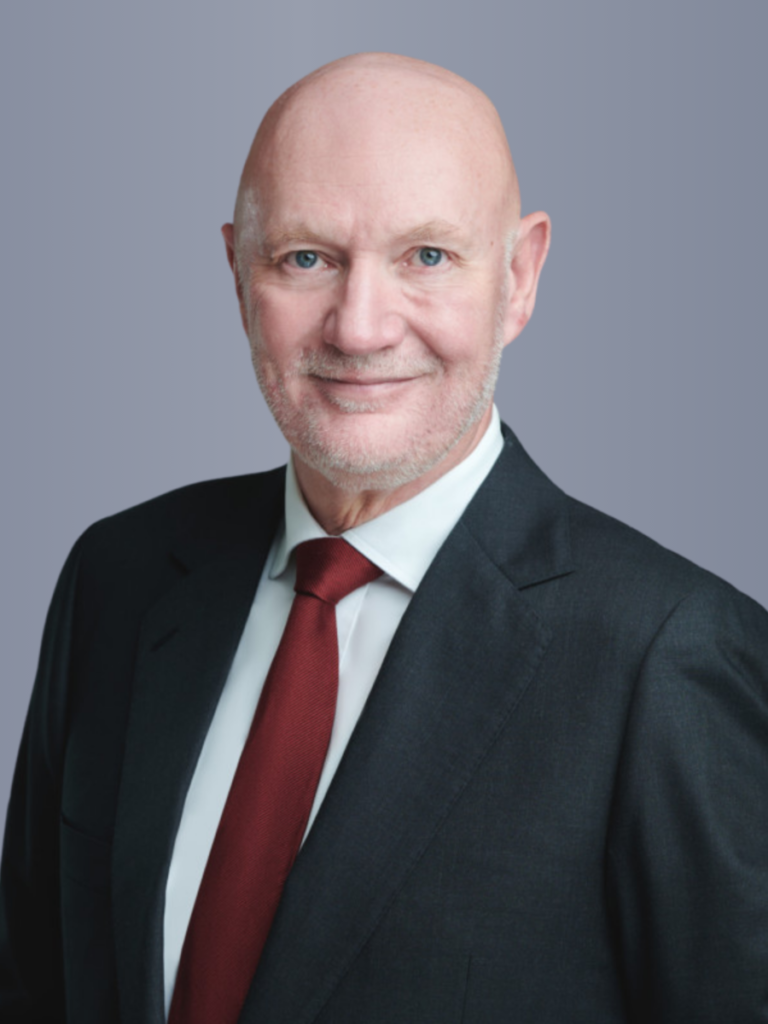 Chris started his adjusting career in 1980 with the UK’s largest firm of adjusters. He moved to London in 1987 to become a Home Foreign adjuster. This was followed in 1989 by a three year term in the Caribbean, where he was closely involved in catastrophe claims.

In 1992, Chris relocated to Thailand to become Managing Director of a major adjuster there. In 2000, he relocated to Singapore to take up the position of Managing Director for South East Asia and India and in 2006 to Hong Kong, becoming CEO for Asia. Throughout this time, he focused on CAR and EAR claims and power and engineering losses with attendant ALOP/BI.

Chris returned to London in 2008 to assume the position of Chief Executive for International operations for the same company. In this capacity, he was responsible for businesses in 29 countries. He relocated back to Singapore in 2014 to become CEO for Asia for another major loss adjusting company.

Chris joined McLarens in 2016 as Chief Operating Officer for Europe, Middle East, and Asia Pacific. He is responsible for our operations in countries in these regions.

43 years 1980
About Us
Our Firm
Governance
Connect with us:
All content © Copyright 2023 McLarens.
Cookie consent: We use cookies to improve your experience on this website. By continuing to browse our site you agree to our use of cookies.Accept