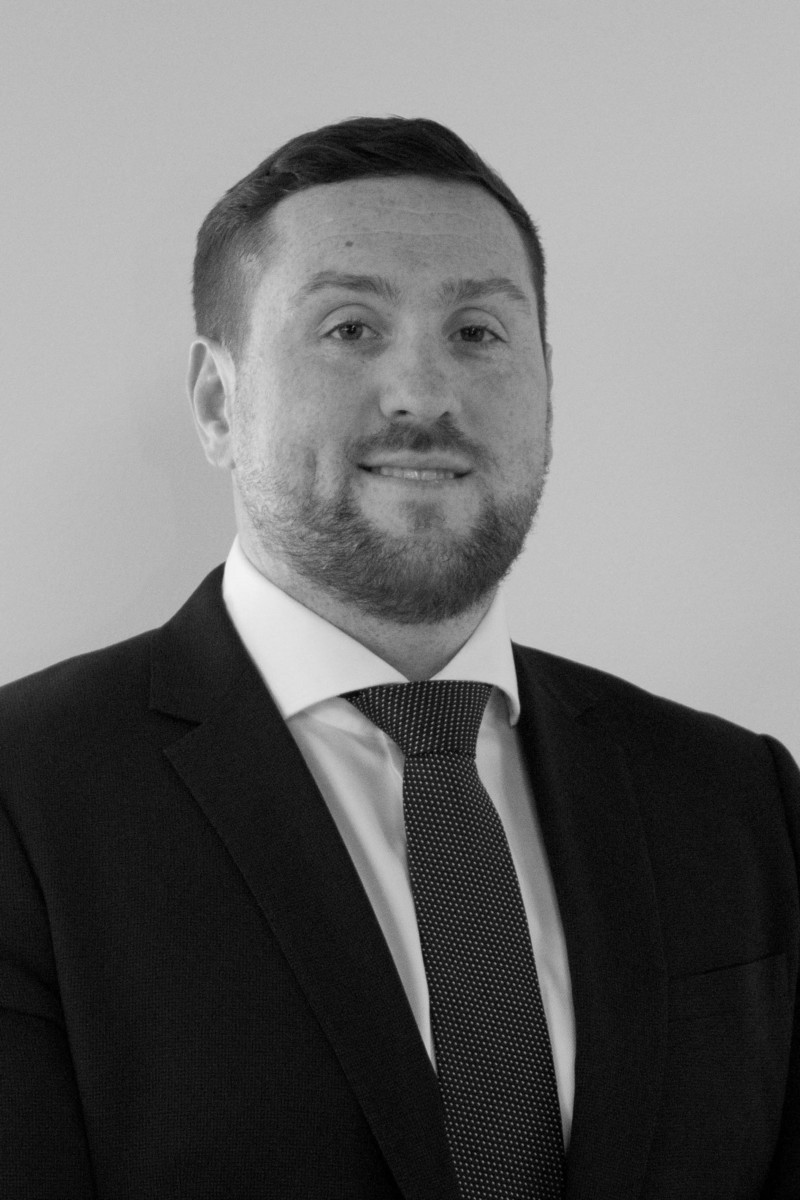 Darragh began his career in the insurance industry in 2008 with an adjusting firm in Ireland. During this time he obtained his Irish CIP designation and a diploma in loss adjusting via the Insurance Institute of Ireland. In early 2014 he joined a global brokerage firm in Toronto as a claims consultant and progressed to the position of senior claims consultant where he handled claims in Canada and across North America. Darragh joined MGB in 2017.

Darragh is a member of the Insurance Institute of Ontario.