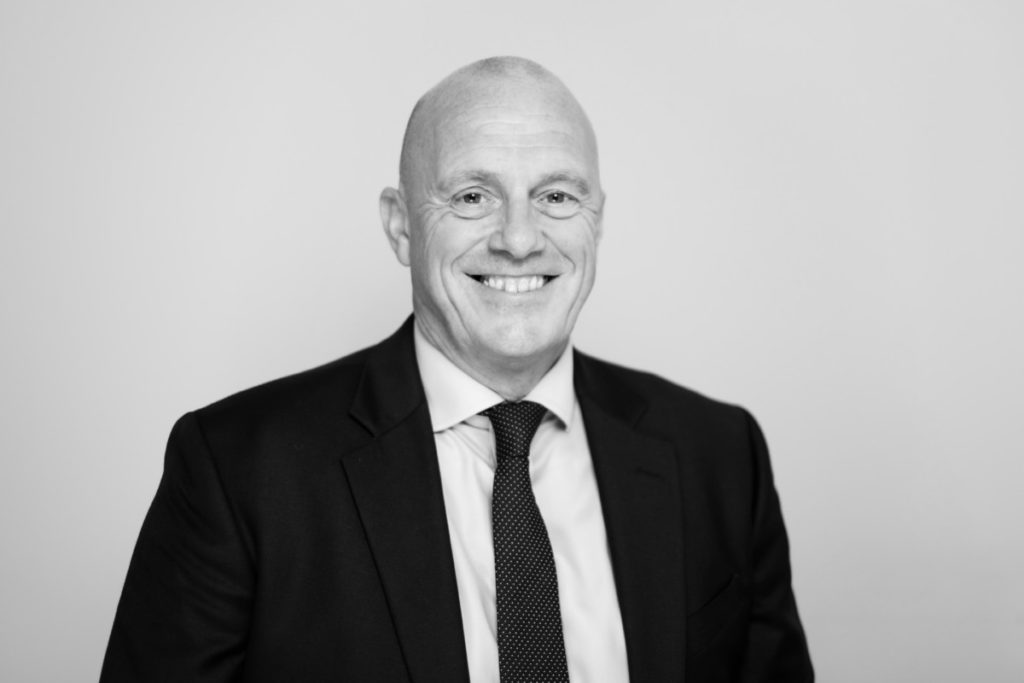 Darren’s adjusting career started with Brocklehursts in 1988 after 4 years in the claims departments of Legal and General and RSA, both in Manchester.

In 1996, he moved to McLarens, Manchester, developing his technical skills to become part of the Complex and Major Loss Team in 2002. He joined MYI UK from Teceris in January 2010.

Darren has a broad range of experience in all types of losses, including multi million-pound Real Estate, Food and Drink Industry and Public Sector claims, particularly Education. His catastrophe experience includes the 1996 IRA bomb in Manchester and in 2011 he acted for the Greater Manchester and Merseyside Police authorities, handling claims made against them for damage caused during the riots that year.  Other catastrophe work includes many UK flood and storm events, most recently the 2015 Cumbria and West Yorkshire flooding. Darren also undertook Caribbean assignments following Hurricane Irma in 2017.