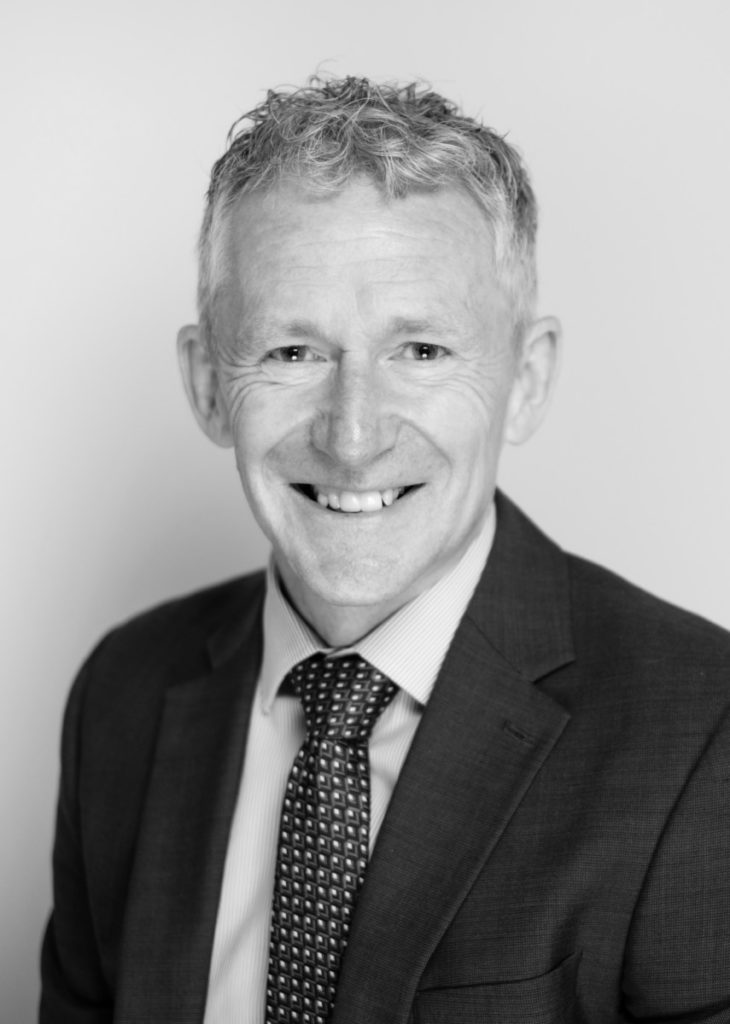 Since joining McLarens, Dave has been involved in a number of high profile Home and Foreign projects involving Major and Complex Loss claims.

These include the Bangkok floods, terrorist attack on the Westgate Shopping Centre in Nairobi and more recently several visits to Bermuda to head the McLarens response following Hurricanes Fay, Gonzalo, and Nicole. A recent multi-million dollar fire on Bermuda, involving several different properties and interests also required Dave’s services.
Dave also has the management responsibility for the Ports and Terminals business operated out of London covering risks across every Continent.

Operating out of both London and Manchester offices, Dave has also been involved in the McLarens response to all UK disasters over the last decade and beyond, more recently the floods affecting the North of England.
Apart from a brief spell at Marsh (18 Months) where he worked as a Claims Consultant dealing with Blue Chip companies, Dave has worked with the Loss Adjusting profession for 30 years, spread equally between McLarens and GAB.