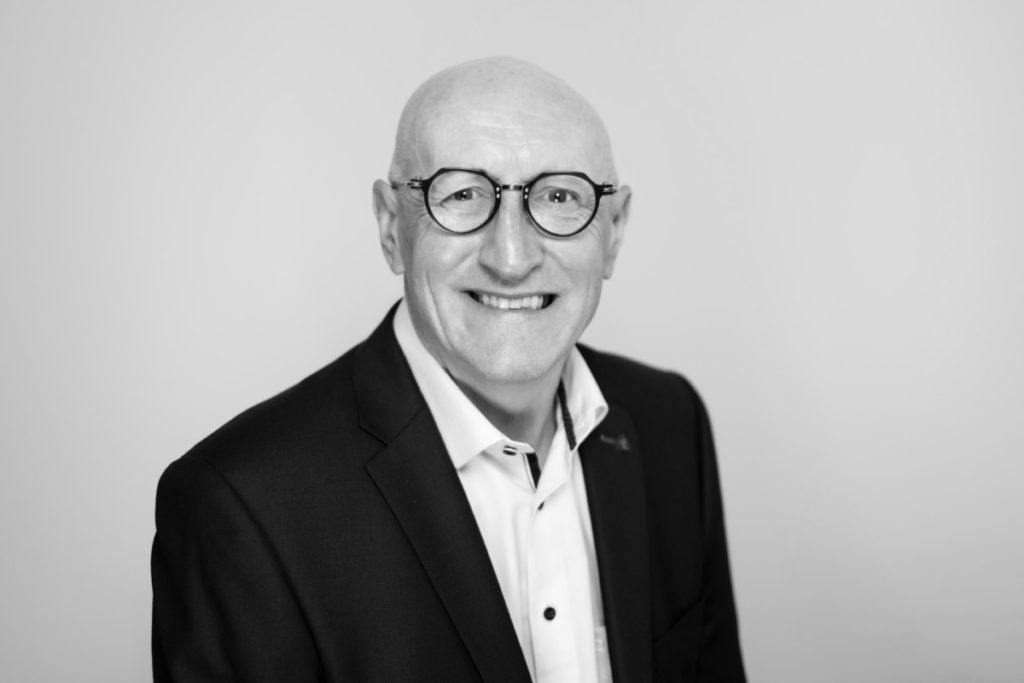 David began his loss adjusting career at Thomas Howell Group (latterly Crawford) in Manchester where he trained and qualified as a Chartered Loss Adjuster. In addition to developing his technical skills, which included establishing himself within the Major and Complex Loss team, David also held several management positions culminating in heading up the Leeds operation.

In 2008 David joined the McLarens UK Executive taking responsibility for the north region and helping to build out the UK operation. He was heavily involved with the Manchester Chartered Insurance Institute during this time and was President in 2012.

BA (Hons) in Accountancy and Finance