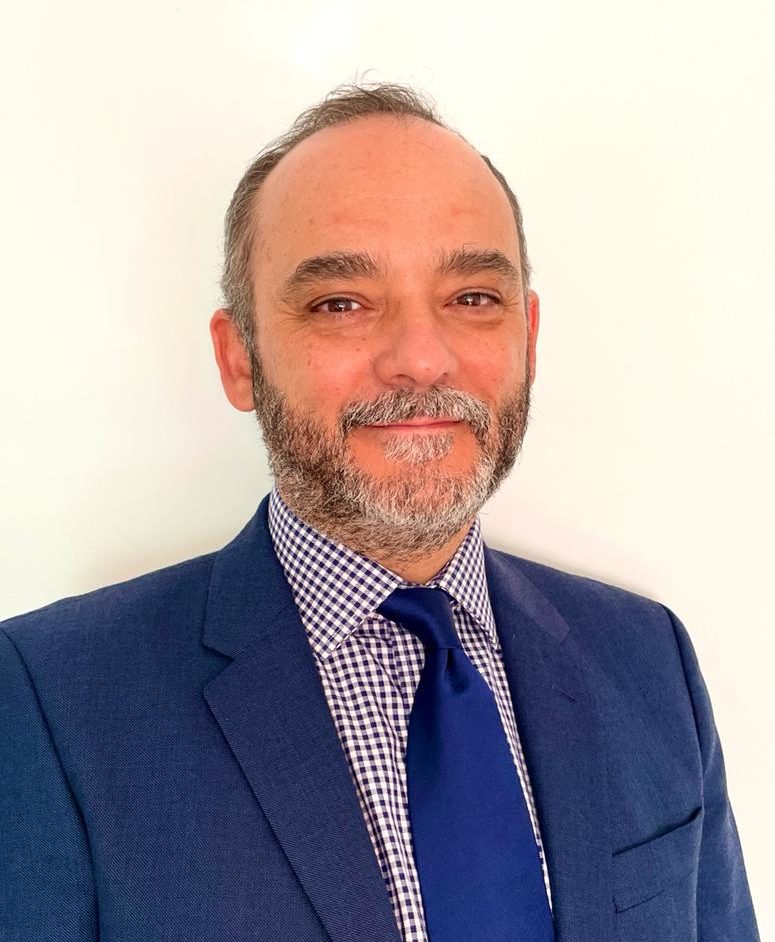 David began his insurance career in 1999 in London, working for an important Spanish insurance company in their Underwriting and Claims Departments. He then joined a major international adjusting firm in London, working in their home foreign office liaison department, and handling multiple interim overseas assignments, before moving to Latin America in 2008.

From 2014 to 2019, David managed McLarens operations in Mexico, including the adjustment of major claims throughout Mexico and the Americas for international clients. He moved to San Francisco, USA in 2019, where he has continued to handle multi-million dollar losses throughout the United States and Latin America. More recently, he moved to Madrid, Spain to lead McLarens operations: he is focused on assisting our clients with interests in Spain and Latin America, in addition to offering adjusting and claims services in Property and Casualty.

Bachelors of Arts with Honours in Sociology - London Guild Hall University, Masters in Globalization and the City - Goldsmiths College, London

English, Portuguese, Spanish
About Us
Our Firm
Governance
Connect with us:
All content © Copyright 2022 McLarens.
Cookie consent: We use cookies to improve your experience on this website. By continuing to browse our site you agree to our use of cookies.Accept