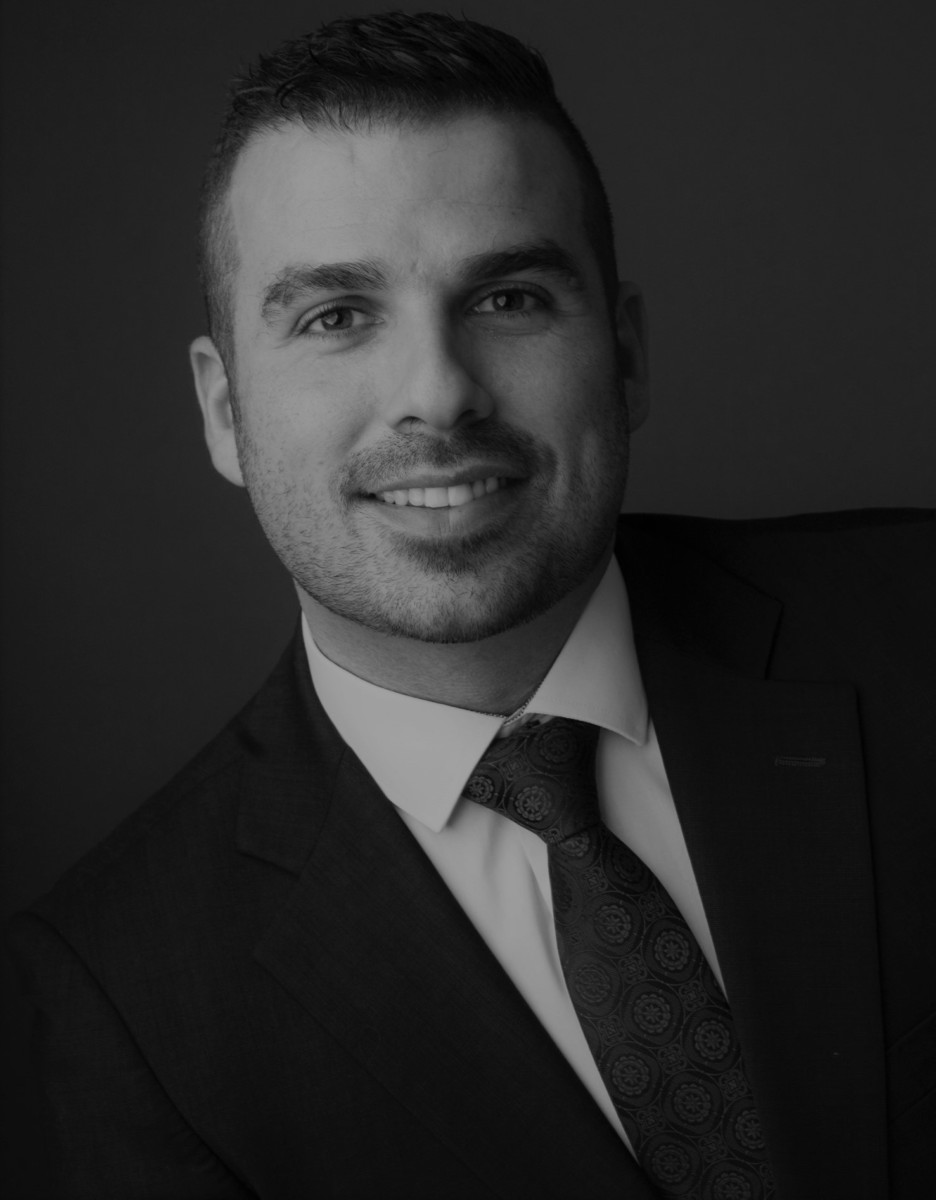 Eoin commenced his career working in insurance in 2012 working for a large insurer in Manchester, England. He was part of the Motor Claims team dealing with Bodily Injury. Thereafter, in 2014, Eoin took up the role as a claims Liability Adjuster with a Liability Adjusting firm based in Dublin.

Throughout his time in the industry, Eoin has demonstrated strength and experience in the handling and investigation of Public and Employer Liability claims. He has been involved in large complex claims and has proven his ability to successfully negotiate claims settlement.

Eoin joined the McLarens team in July 2017, working from the Dublin office.