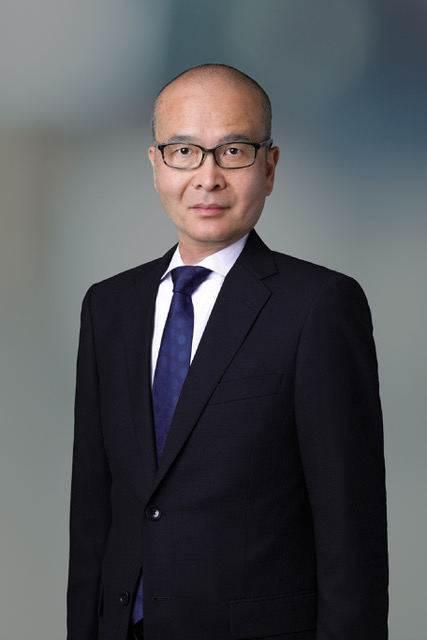 In 1985, Futoshi graduated from Tokyo University of Mercantile Marine with a degree in mercantile marine service. Upon graduation, he joined the biggest local survey & adjusting firm in Japan where he started his career in the industry as a surveyor, where he gained industry experience in various areas, including cargo, hull & machinery, dangerous goods and bulk chemicals.

Some of his years at the firm was spent on a secondment in the UK acting as an international civil servant on government assignment. He worked as a Secretariat for three year at IMO, International Maritime Organization, an agency of the United Nations, where he was involved in the organizing of international conventions, reporting to UN’s member nations and related intergovernmental bodies.

Futoshi joined the Japan branch of the world’s largest international loss adjusting firm in 2005, where he gained further industry experience as a loss adjuster, specializing in product liability, product recall, EAR, CAR, CAT and property. Over the last 15 years, Futoshi took part in the response of a number of Japanese catastrophe events, including the East Japan Great Earthquake of 2011, where he was appointed to handle claims for a great variety of property and stocks, including chemical plants, shopping malls, car factories, warehouses, airport facility, theaters and office buildings.

Futoshi also took part in the 2012 Thai Flood CAT response as an expat, where he was appointed by Japanese insurers. In 2017, he assumed the role of Country Manager of the Japan Branch, while continuing to expand his expertise as a senior loss adjuster.

In 2020, Futoshi became a Senior Adjuster at McLarens Tokyo.

38 years 1985
About Us
Our Firm
Governance
Connect with us:
All content © Copyright 2023 McLarens.
Cookie consent: We use cookies to improve your experience on this website. By continuing to browse our site you agree to our use of cookies.Accept