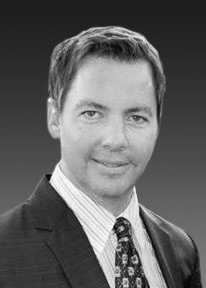 After earning his Master’s Degree in English Literature at Claremont Graduate University, Garrett began his insurance career in 1998 as a Multiline Adjuster Trainee with GAB Robins in Brea, CA. Four year later, Garrett had earned both the AIC and CPCU designations, and he was managing the NIPC Public Entity Program for GAB Robins in Seattle, WA.