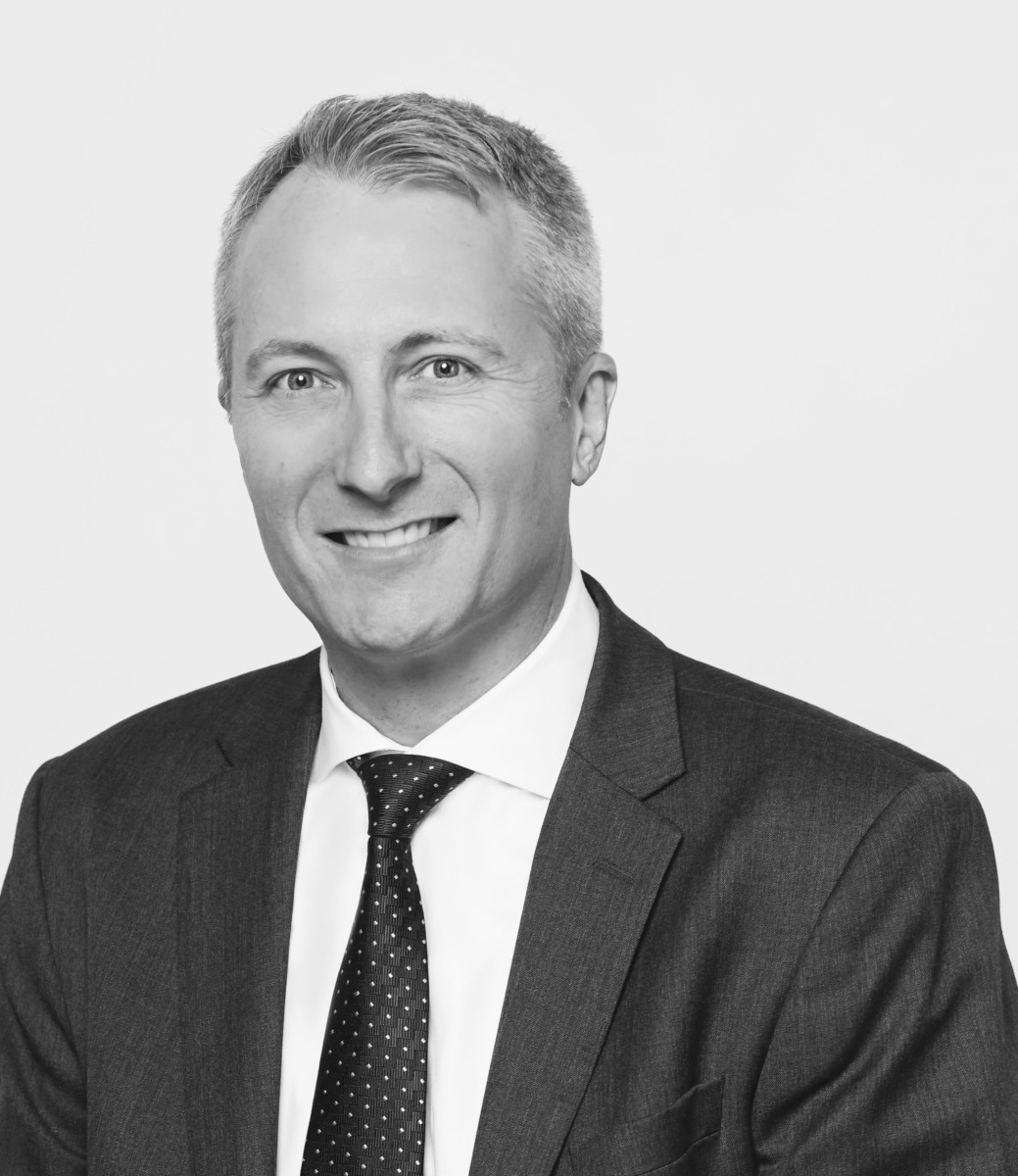 Gary began his adjusting career with one of the UK’s leading national adjusting organisations; subsequently joining a McLarens predecessor in 1988. Initially, he was based in Jamaica where he became actively involved in major Commercial and Industrial Property losses. In 1989, Gary transferred to the New York office where he developed a portfolio of business specialising in Jewelers Block and other Special Risk losses, as well as Hospitality and Retail exposures before transferring to Los Angeles in 1991 to concentrate on Property and Special Risk losses.

Gary became Manager of the Los Angeles Branch in 1996, a member of the firm’s Board in 1998, and Regional Director of North America in 2004. Gary was later promoted to Chief Operating Officer and President in 2014, then to Chief Executive Officer in April 2016, overseeing the global McLarens Family of Brands.