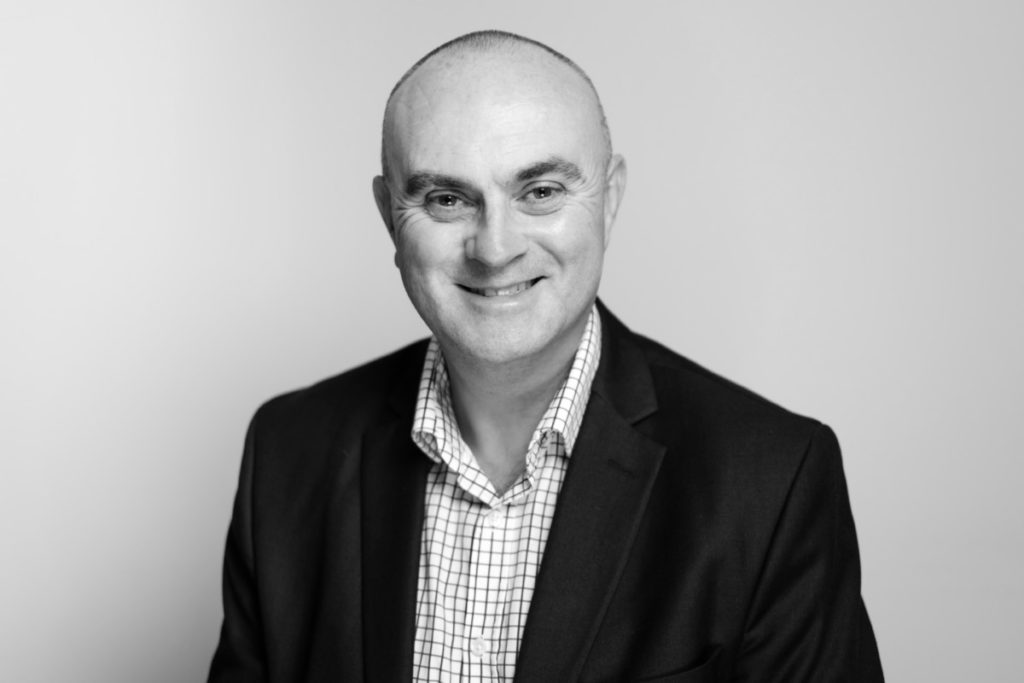 Glenn joined McLarens as Managing Director for McLarens Ireland in 2021, leading the Republic of Ireland business. Glenn joined us from Sedgwick Ireland where he was Head of Casualty Division Ireland for almost three years, managing the department, leading on large and difficult losses, and defining the strategic direction of the specialism. Previous to this, Glenn head various other roles in the same group of companies over a 13 year period, including Head of Liability Division, Head of Operations Adjusting Services and Property Division Operations Manager.

Glenn commenced his insurance career with General Accident Fire and Life Assurance Company in Cork in 1988. In 2000, he commenced Casualty Adjusting with Garwyn rising to the position of Branch Manager in Cork by 2004. In 2006, he co-founded Lynch Goggin Associates, a niche Casualty Adjusting firm operating nationwide. This company was purchased by OSG (subsequently becoming Sedgwick) in 2009.

35 years 1988
About Us
Our Firm
Governance
Connect with us:
All content © Copyright 2023 McLarens.
Cookie consent: We use cookies to improve your experience on this website. By continuing to browse our site you agree to our use of cookies.Accept