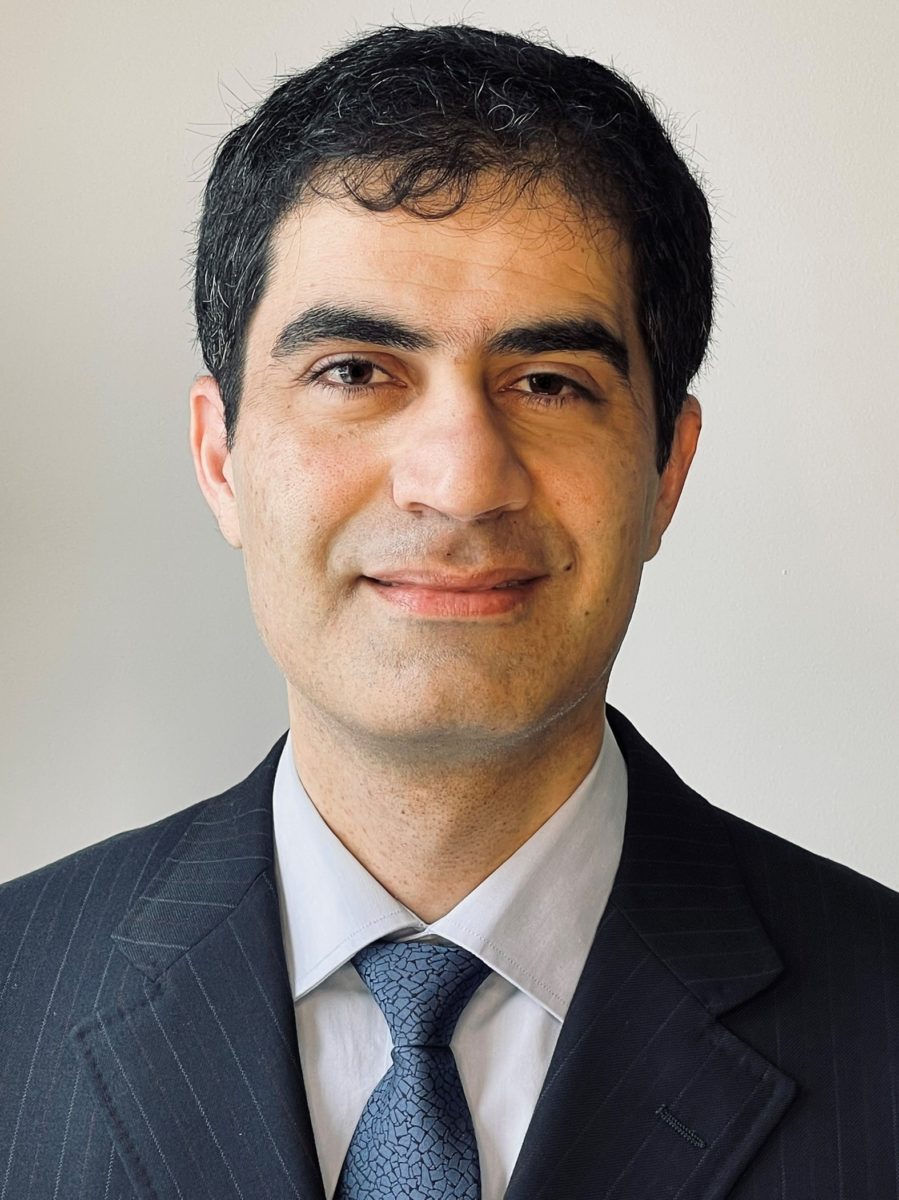 Hamid earned his BA in Insurance Management and began his career in the insurance industry in 2000 with an insurance company in Iran. He has a wide range of experience in both personal and commercial lines.

Since moving to Canada in 2014, he has obtained his CIP and worked in the TPA division of a multi-national independent adjusting firm handling commercial property and liability losses.

Commercial Property, Commercial Casualty, Course of Construction, Wrap Up Liability
About Us
Our Firm
Governance
Connect with us:
All content © Copyright 2022 McLarens.
Cookie consent: We use cookies to improve your experience on this website. By continuing to browse our site you agree to our use of cookies.Accept