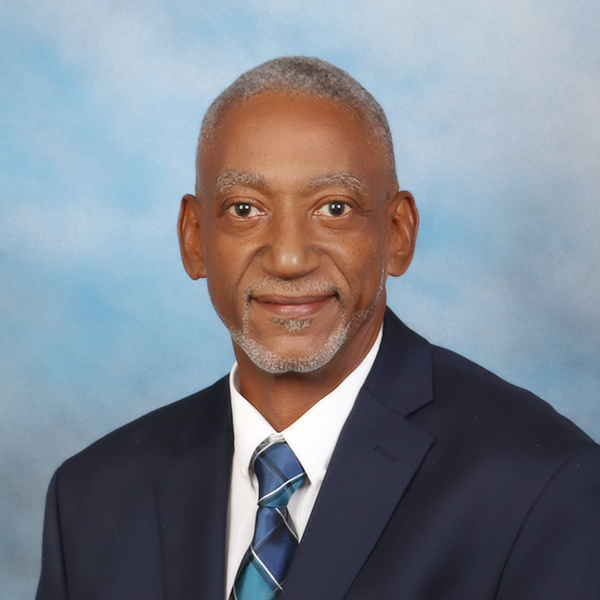 Howard joined the insurance industry in 1996 as a Risk Control Surveyor. During his tenor he surveyed the vast majority of local portfolios of large commercial and industrial risks.

He previously worked in the aviation industry being employed by a national carrier, Air Jamaica Ltd, where he initially worked in the Aircraft Maintenance Department. He has seven years’ experience working on Boeing 727s and Airbus A-300s and is qualified as an Airframe and Engines Engineer.

He is qualified to fly all Cessna Variants and has a Boeing 727 type rating. He also flew Boeing 727 type aircraft for Carnival Airlines (USA) in 1994 and for Aerosur (Bolivia) between 1994 and 1996. He has a Commercial Pilot’s Licence issued by the Civil Aviation Authority and is Multi-Engine Instrument type rated. Additionally, Howard has also worked in the shipping and security industries.