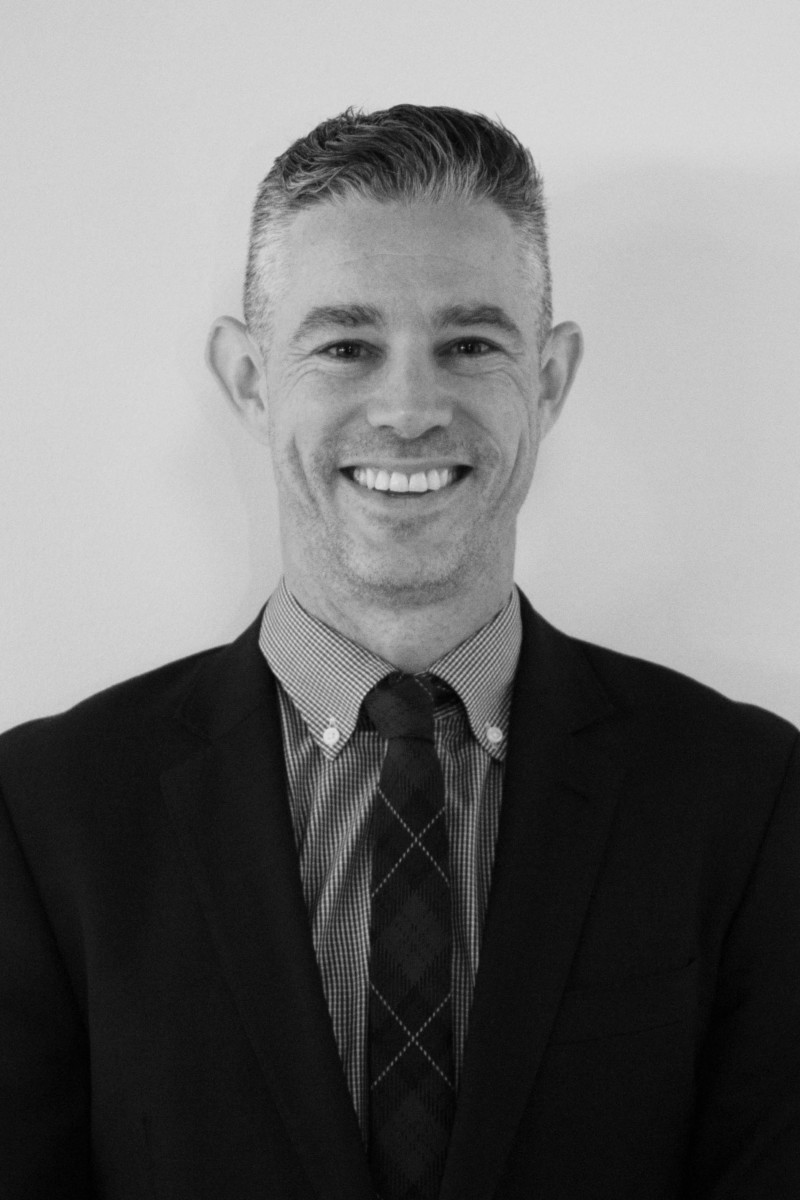 Ian began his insurance career in 2003 with a multinational firm and has worked in both Canada and the United States. He has handled large and complex losses throughout North America, specializing on film, entertainment and contingency claims, as well as commercial property and builder’s risk losses.

Ian has worked several CAT losses in the Caribbean, England and North America. Ian hold adjuster’s licenses in both Canada and the United States.

Ian is a past board member / president (2013 – 2014) with the North American Contingency Association (NACA).

19 years 2003
About Us
Our Firm
Governance
Connect with us:
All content © Copyright 2022 McLarens.
Cookie consent: We use cookies to improve your experience on this website. By continuing to browse our site you agree to our use of cookies.Accept