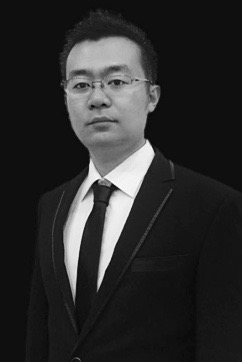 Between 2009 and 2012 Jason worked for Shanghai Vacuum Pump Co., Ltd .where he gained experience in mechanical equipment and sales.

In February 2012 he moved to Crawford China Limited where he worked on a large of claims including Marine and Liability, including transit liability.

In November 2015 Jason joined McLarens as Manager of the Marine Department in Tianjin.

Mandarin, English
About Us
Our Firm
Governance
Connect with us:
All content © Copyright 2022 McLarens.
Cookie consent: We use cookies to improve your experience on this website. By continuing to browse our site you agree to our use of cookies.Accept