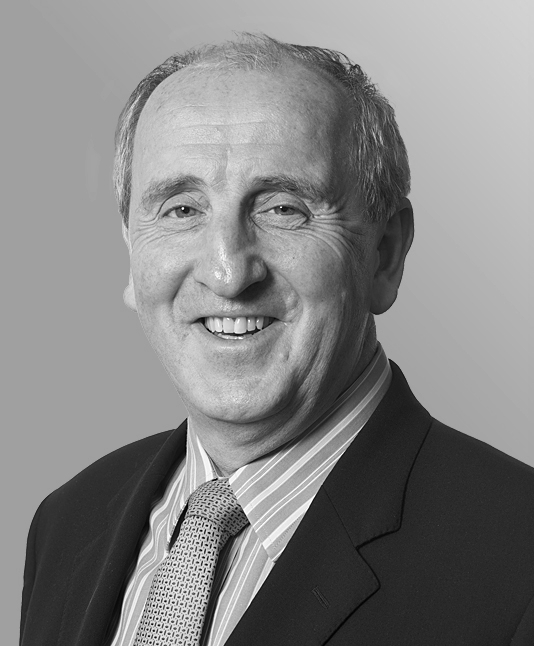 Joe is the Chairman of Lloyd Warwick International. Based in London Joe has been involved in major energy losses for over 20 years and worked on all continents.

Joe joined the loss-adjusting profession in 1974 and worked for a major UK practice.  After qualifying as a Chartered member of the Institute of Loss Adjusters in 1981, he moved overseas for 10 years working in the Caribbean, the Far East and the Middle East.

In 1992, Joe returned to the UK and was based in London, specialising in large industrial losses throughout the world but particularly in the energy and petrochemical sectors.  His portfolio has included major oil spills, refinery and petrochemical losses as well as specialising in delay in start-up and advance loss of profits.  A large portion of his work has been in North America but he has handled claims in more than 40 countries.

Joe worked closely with large brokers when dealing with one of the largest energy claims of recent times, this involved a major energy company based in Canada.

About Us
Our Firm
Governance
Connect with us:
All content © Copyright 2022 McLarens.
Cookie consent: We use cookies to improve your experience on this website. By continuing to browse our site you agree to our use of cookies.Accept