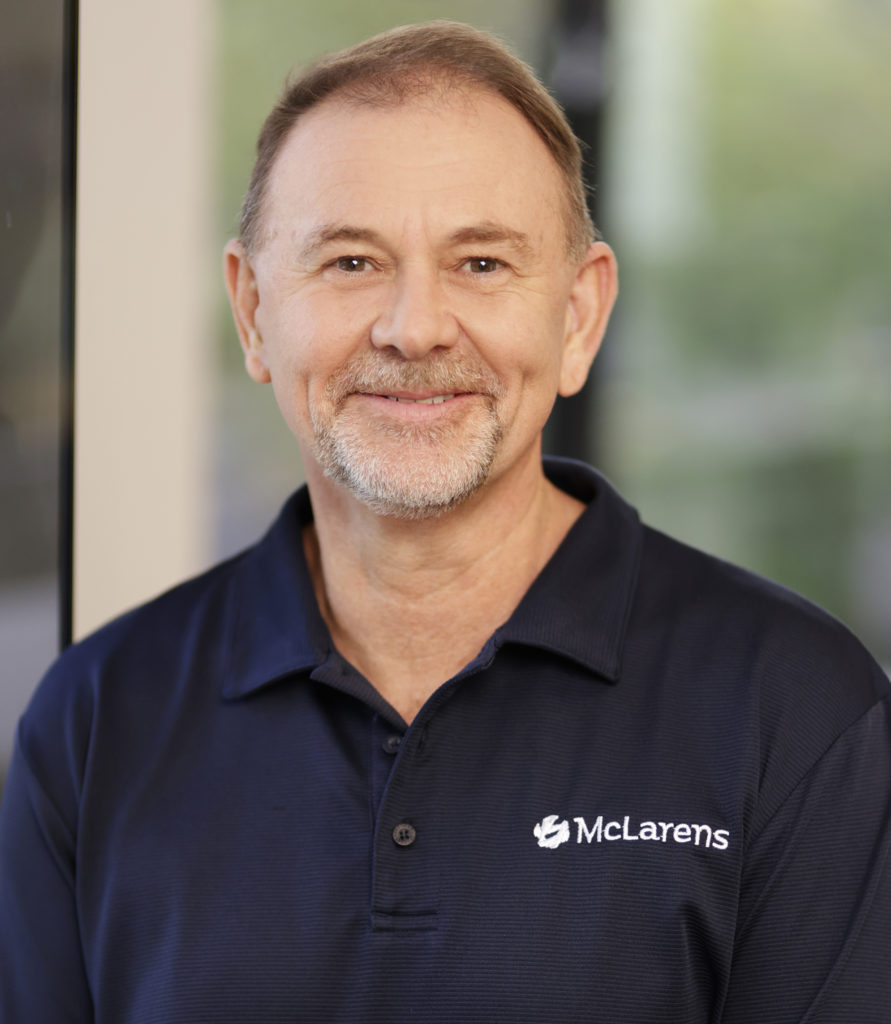 Following University studies and a background in Systems Analysis and Computer Programming, John worked as a scientist initially in the fields of mineral and oil exploration – Geophysics, and also in Avionics and guided weapons systems, before focussing on Shipping, Transport, and Insurance / Risk.

John’s knowledge of transport / shipping and marine practices has lead to risk management consultancy and marine surveying / adjusting for cargoes, including loss prevention and consultancy. Following a period of time as a Marine Surveyor in Brisbane, including ship planning and cargo superintendence work (bulk, breakbulk and containerised cargoes), as well as marine claims, John established Freemans Marine, which grew into a successful National Marine Surveying and Marine Adjusting operation around Australia. Significant heavy lift survey work was completed for major projects in Australia and also in Papua New Guinea.

As a result of his demonstrated experience, reputation, and knowledge in transport, insurance and risk for over 10 years, this successful operation included being appointed the Lloyds Agents for all of Australia and the Pacific Region (excluding Western Australia), CESAM Average Agents and VHT Average Agents in Australia – along with many other international and national relationships established. John has undertaken surveys througout Australia and also the Pacific / P.N.G., including Cargo and also Shipping / P&I Club matters, along with commercial hull and pleasurecraft claims.

37 years 1985
About Us
Our Firm
Governance
Connect with us:
All content © Copyright 2022 McLarens.
Cookie consent: We use cookies to improve your experience on this website. By continuing to browse our site you agree to our use of cookies.Accept