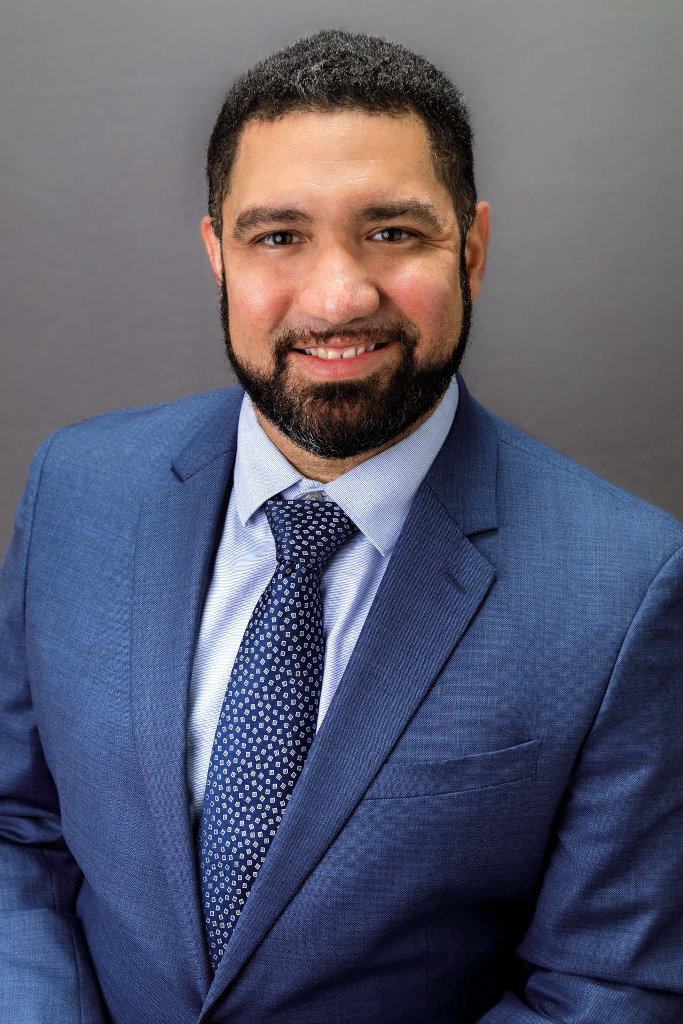 Jorge Andres Diaz is a graduate of Michigan State University and began working with liability claims in 2007, performing internal investigations for Caesar’s Entertainment for third party liability claims, as well as worker’s compensation and workplace accidents. Jorge joined McLarens Los Angeles in August 2011 as an adjuster handing a variety of Property and Casualty claims.

In 2013, Jorge was promoted to Branch Manager of the McLarens Brazil office. In Brazil, Jorge was responsible of handling all types of high value losses and of leading a team of general adjusters. In 2017, he was instrumental in leading our response team in Puerto Rico, in preparation for and response to Hurricane Maria. In 2018, he was promoted to EGA and is now leading the McLarens branch in Puerto Rico. Jorge became Regional Director of the Caribbean in 2021.

English, Portuguese, Spanish
About Us
Our Firm
Governance
Connect with us:
All content © Copyright 2023 McLarens.
Cookie consent: We use cookies to improve your experience on this website. By continuing to browse our site you agree to our use of cookies.Accept