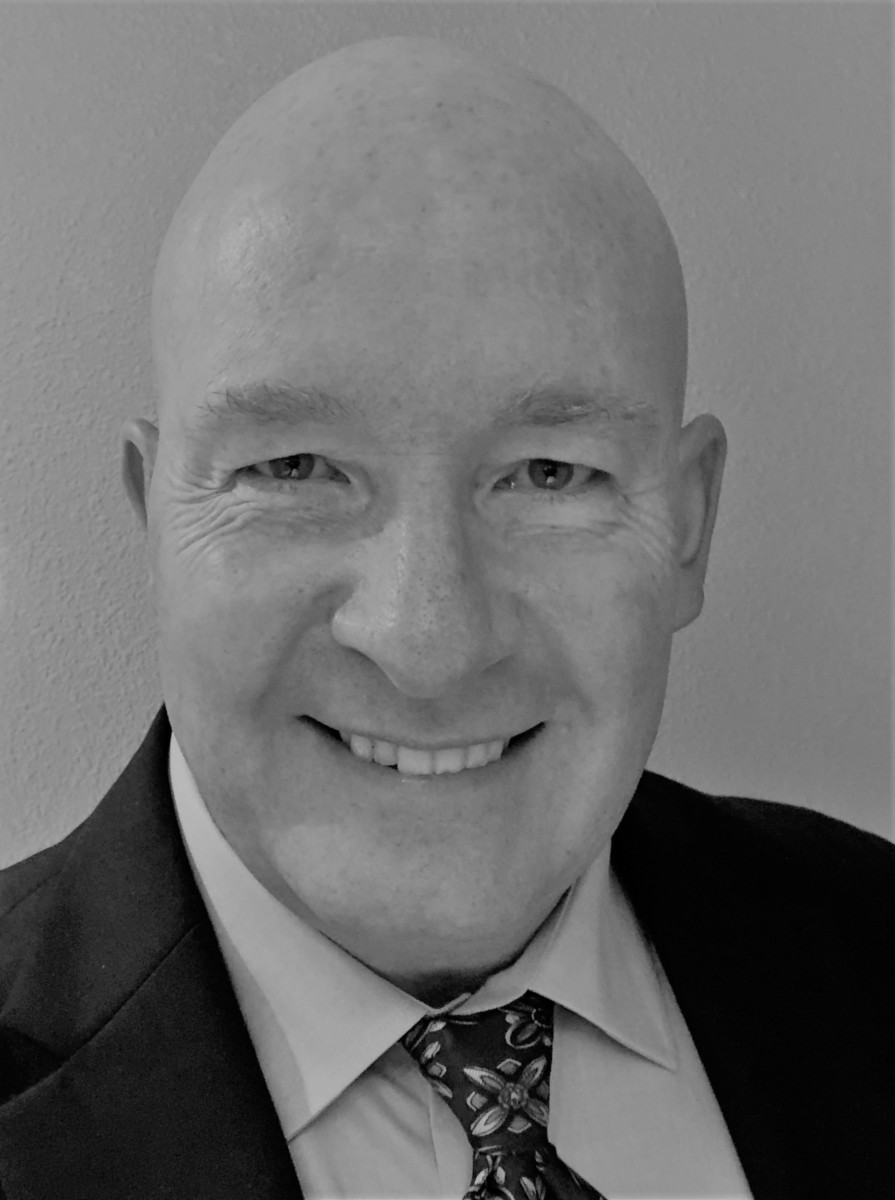 Kelly began his career in the insurance industry in 2007 as a Captive Agent for a large international insurance company. After several years as an Agent and Benefits Enroller, Kelly set his sights on becoming a Claims Adjuster. In 2014, he joined a nationwide personal and commercial lines carrier based in Los Angeles, California as a Field Claims Adjuster handling daily property claims in Eugene and Salem, Oregon. In 2016, Kelly responded to the Sand Fire in Santa Clarita, California where he adjusted soot and ash claims. In 2018 he joined a large international independent adjusting firm as a Senior Property Adjuster where he adjusted more complex losses. Then, in 2019, Kelly accepted an offer to bring his knowledge of property and casualty claims to McLarens and Norcross. Kelly French joined McLarens and Norcross in 2019 as a General Adjuster in the Portland, Oregon office.

8 years 2014
About Us
Our Firm
Governance
Connect with us:
All content © Copyright 2022 McLarens.
Cookie consent: We use cookies to improve your experience on this website. By continuing to browse our site you agree to our use of cookies.Accept