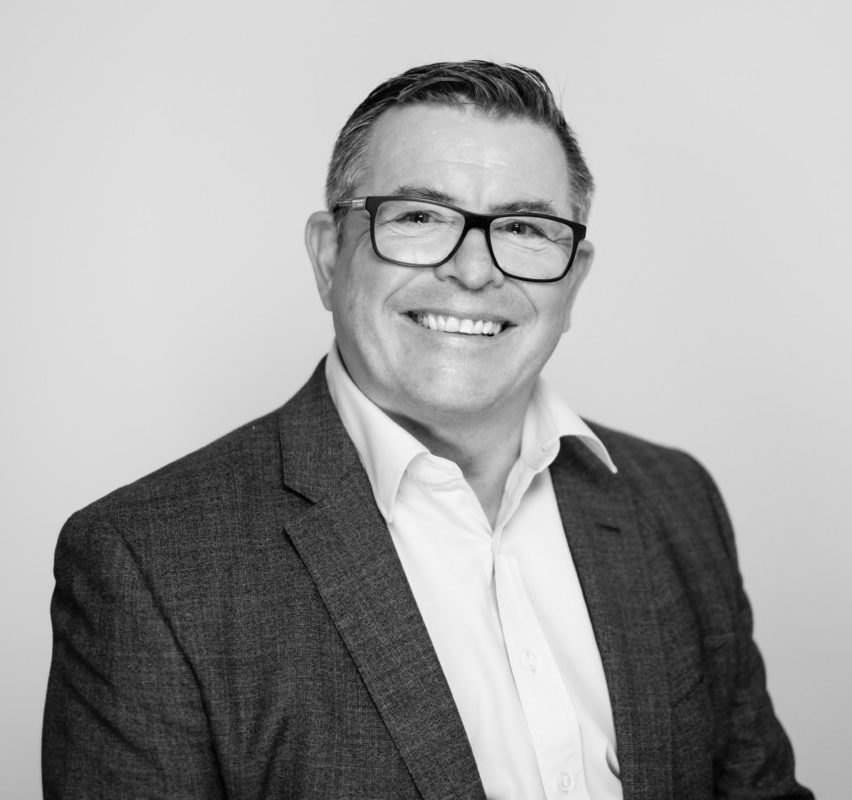 Kieran began his loss adjusting career at Crawford & Co in 1992, after an initial Five years in underwriting and claims at Guardian Royal Exchange. He completed almost 10 years at Crawford & Co, where he adjusted a wide range of commercial claims across many business sectors to include the Paper, Pharmaceutical, Agricultural, Manufacturing and Food and Drink industries, culminating in a customer managerial role.

He joined GAB Robins in 2002, where he took on a variety of different managerial roles over a four-year period – from Scotland Operations Director, to UK Broker Director, Catastrophe Director and Regional Field Manager.

Aside from his business management responsibility at GAB Robins, Kieran ran a demanding client portfolio. Major adjusting projects included heading up the hurricane response team each year in the Caribbean.

Kieran joined the McLarens UK Executive Team in 2006 to spearhead the company’s expansion in the Scottish market.