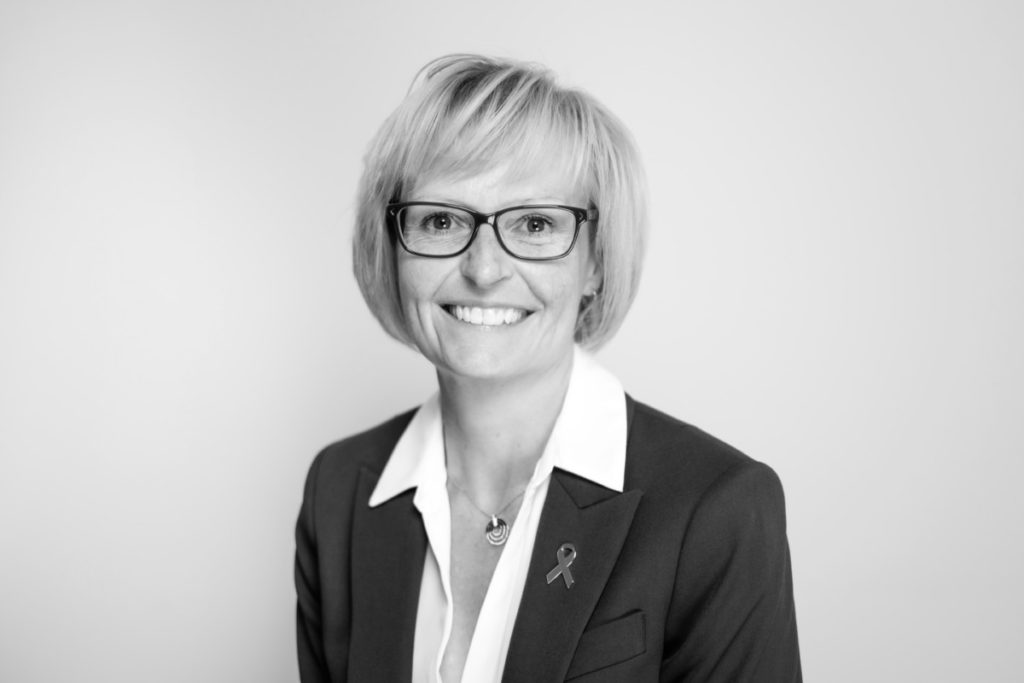 In her early career, Kim spent 3 years working within an Insurer liability claims department before becoming a trainee loss adjuster with McLarens. She quickly progressed through the ranks from Branch Manager to Area Director and following the acquisition of McLarens UK by Capita, was appointed Head of Liability. She then moved to GABR , spending 6 years as Head of Casualty, before joining Davies Group. At Davies, as Director for Strategic Accounts and Business Development, Kim was responsible for casualty growth strategy and product development, alongside the management of various key cross class clients. More recently, she has spent 18 months as Managing Director of Davies Motor.

As a member of the Women in CILA group, Kim is actively involved in promoting diversity within the Insurance profession, supporting women to progress through various mentoring activities and programmes.