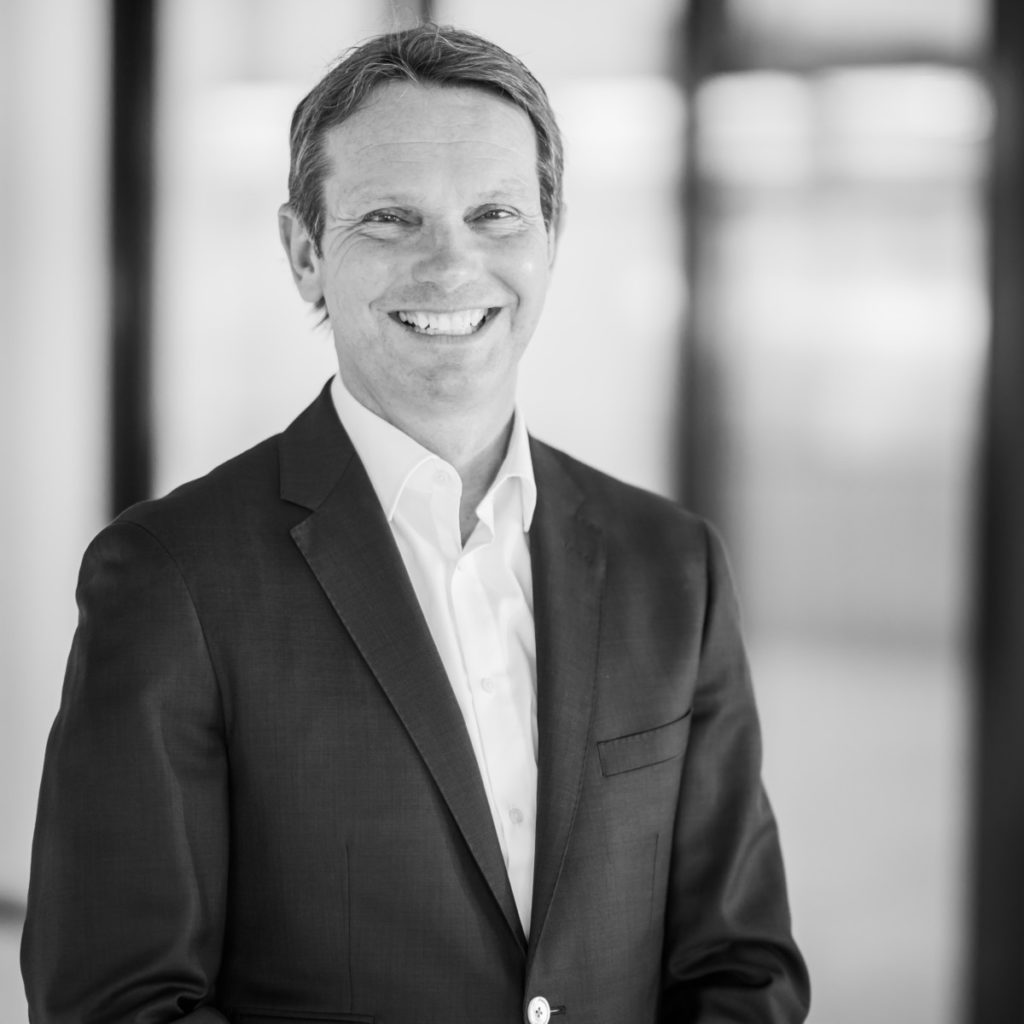 After his study in law, Klaas began his career at EMN Expertise BV,  where he was trained and qualified as a NIVRE Liability Loss Adjuster and enjoyed various roles that led him to establish a Liability Department and manage the business as a Deputy Director

He joined GAB Robins in The Netherlands in 2008 as Liability and Construction Director for The Netherlands responsible for the adjustors and staff in the four offices. In 2015, after the merge of GAB into Cunningham Lindsey BV, he became the Commercial Director for all-lines of business and overall customer service.

Since 2017, Klaas joined VWJ, starting as a senior loss adjustor to help expand the liability department and has become operational director in 2020.

During his career, Klaas has gained broad experience of the commercial market, handling the full spectrum of mainly liability claims across all classes before focusing exclusively on major and complex commercial claims.

He has led numerous product liability cases in food and feed and various non-technical claims in mainly business to business situations in The Netherlands and abroad. He is also very much involved in bodily injury claims to do the factual investigation. Klaas is asked on a regulary basis to give support as a mediator or project-coordinator in very difficult insurance cases, where a lot of different insurances and loss-adjustors are involved.

For several years, Klaas has been a presenter for the Netherlands’ financial services training entity, NIBE -SVV, speaking on the subject of “Liability Law”.

In 2021, Klaas has been elected to serve as the new 3-year term Chairman of NIVRE, the Dutch Institute of Register Experts/Registered Loss Adjusters.

Liability claims, mainly business to business, and with focus on contracts and general terms as well as gathering facts. Experienced on bodily injury, employer's liability. Working closely with technical experts and having a close relation to have both the facts as well as the technical backgrounds to report.

Dutch, English, German
About Us
Our Firm
Governance
Connect with us:
All content © Copyright 2022 McLarens.
Cookie consent: We use cookies to improve your experience on this website. By continuing to browse our site you agree to our use of cookies.Accept