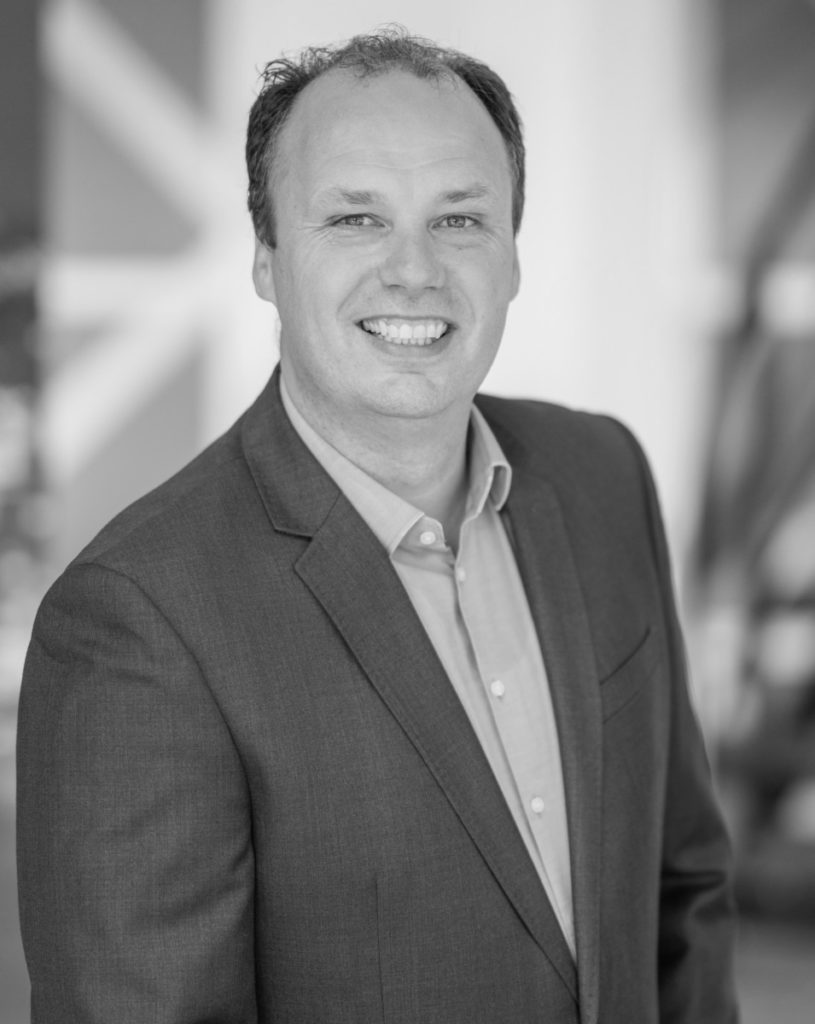 From 1998 to 2014, Leendert worked at HBM, HBG Group, latery Royal BAM Group. At this company, he worked in various positions in non-residential construction, on projects with a varying size of 2.5 to 30 million euros. In these positions, in addition to the technical preparation in the realisation of projects, especially in the later phases, Leendert dealt with technical feasibility of projects as well as the contractual aspects, of both post-award projects and tender-phase projects. Large-scale projects with a broad scope, among other things; civil work, construction pits, contract management (UAV, UAV-GC, PPS, DBFMO), various other stakeholder in construction processes (constructors, installation parties, municipalities, building regulations Building decrees, permits).

8 years 2014
About Us
Our Firm
Governance
Connect with us:
All content © Copyright 2022 McLarens.
Cookie consent: We use cookies to improve your experience on this website. By continuing to browse our site you agree to our use of cookies.Accept