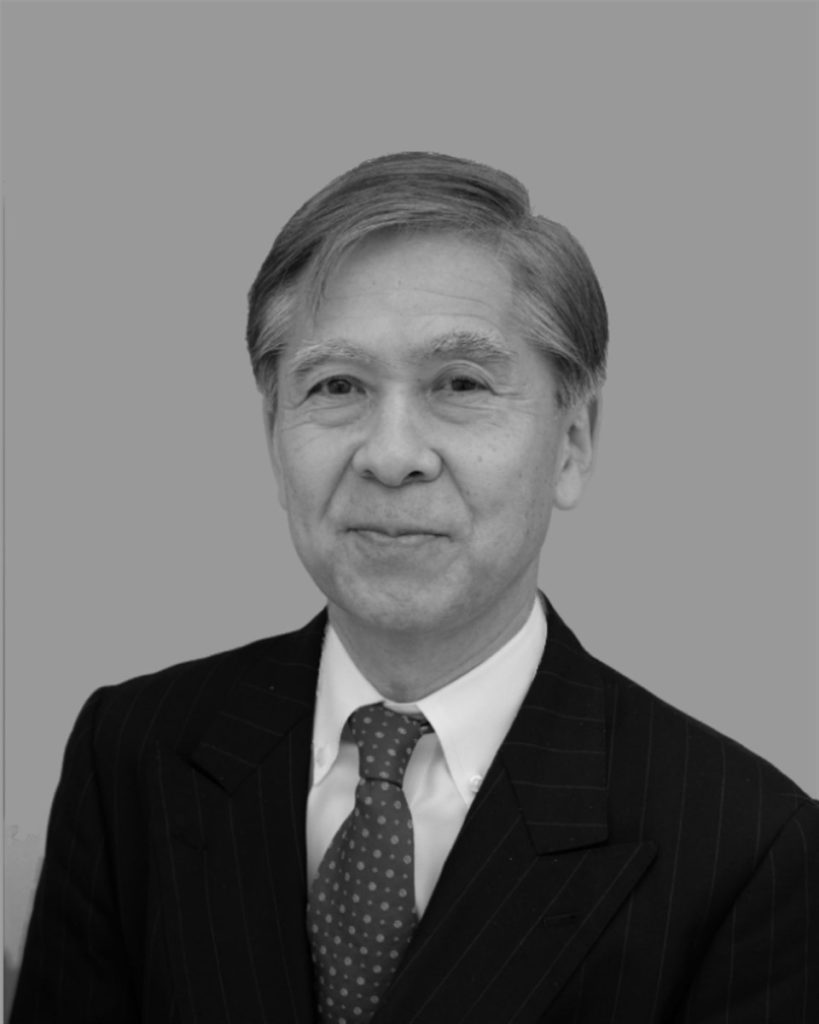 Makoto has over 37 years of experience in the insurance industry. He spent 10 years in the marine claims department of a major Japanese insurer (MSI), as deputy general manager/manager in charge of marine hull / offshore energy. In addition to conventional claims, he specialized in the management of international litigation.

Makoto is recognized as one of leading experts in the Japanese marine market and made various presentations representing Japanese market at international conferences including IUMI (International Union of Marine Insurers).

As the risk and insurance manager of a major oil/gas/LNG project, Makoto procured project insurance for construction and operation through London/Europe/Japan market and conducted claim recovery as an assured. He also spent two years as a loss prevention consultant for Japanese manufacturing industries, focusing mainly on fire loss prevention of factories.

39 years 1983
About Us
Our Firm
Governance
Connect with us:
All content © Copyright 2022 McLarens.
Cookie consent: We use cookies to improve your experience on this website. By continuing to browse our site you agree to our use of cookies.Accept