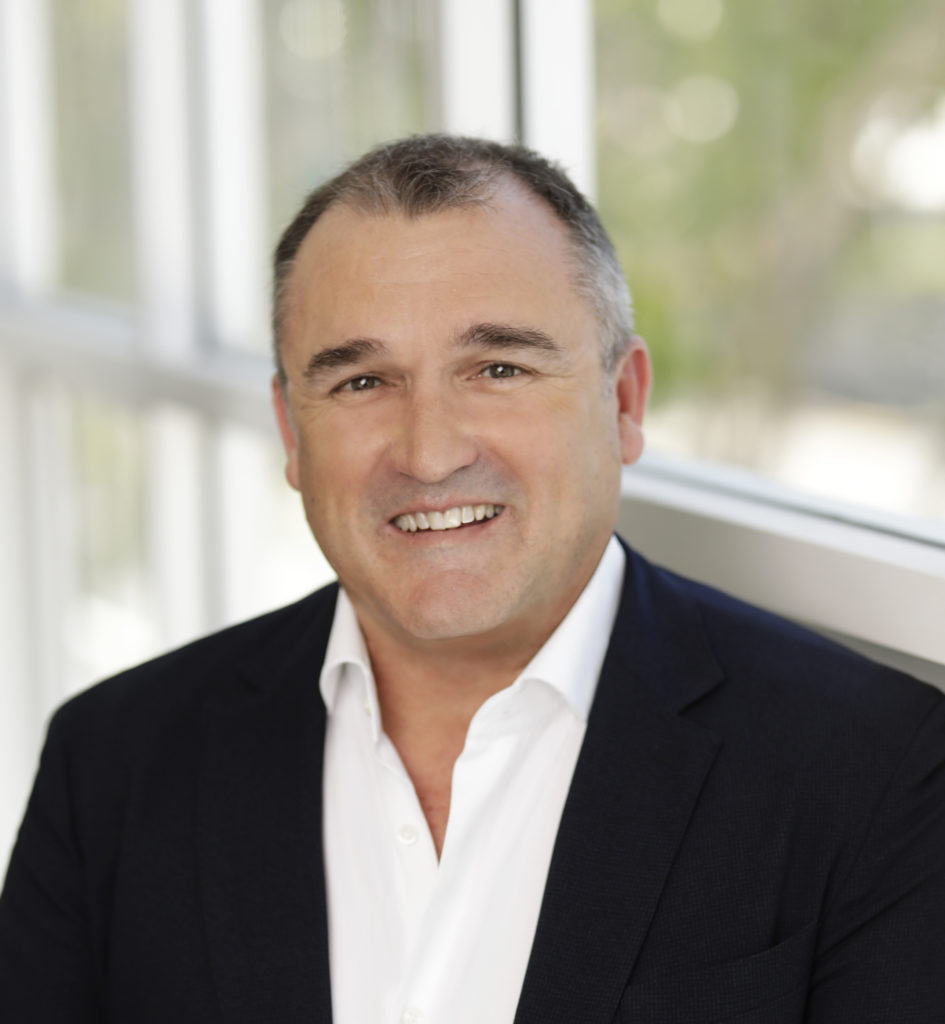 Martyn has been with McLarens and associated companies for over 25 years and is a Chartered Loss Adjuster. In 2014 Martyn was appointed to lead the firm’s re-entry into the Australian market as General Manager.

McLarens in Australia has grown to become one of the most respected practitioner-led loss adjusting firms in the region.  In 2017, Martyn was appointed to Regional Director Australasia and joined the Global Management Team.

Martyn has responsibility for the operations in Australia, New Zealand Fiji, and Vanuatu.