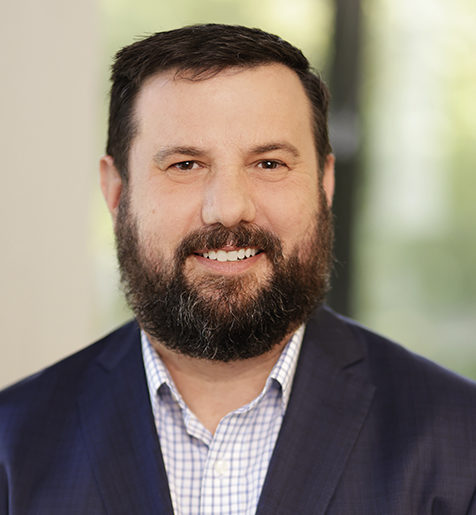 Michael commenced his Loss Adjusting career in 1993 after graduating from Queensland University of Technology with a Bachelor of Business (Accounting). In 2000 he transferred to GAB Robins (now Sedgwick) in North America and was based in Denver, Colorado.  In 2004 he accepted a position as the Adjuster-in-Charge of the Crawford & Company office in Anchorage, Alaska where he was appointed as the Lloyd’s Agent for Alaska.  In 2009 he returned to his hometown of Brisbane with Crawford & Company where he worked as an Executive General Adjuster with the Global Technical Services Division.

Throughout his career Michael has worked on an array of claims including Agriculture, Marine Cargo and Construction Works.  Michael now specializes in Major & Complex Loss property claims.  He has a focus on Loss Mitigation Strategies, working closely alongside specialist Forensic Accounting Adjusters and other stakeholders in the claim.

Michael commenced work as an Executive Adjuster with McLarens in 2021.

29 years 1993
About Us
Our Firm
Governance
Connect with us:
All content © Copyright 2022 McLarens.
Cookie consent: We use cookies to improve your experience on this website. By continuing to browse our site you agree to our use of cookies.Accept