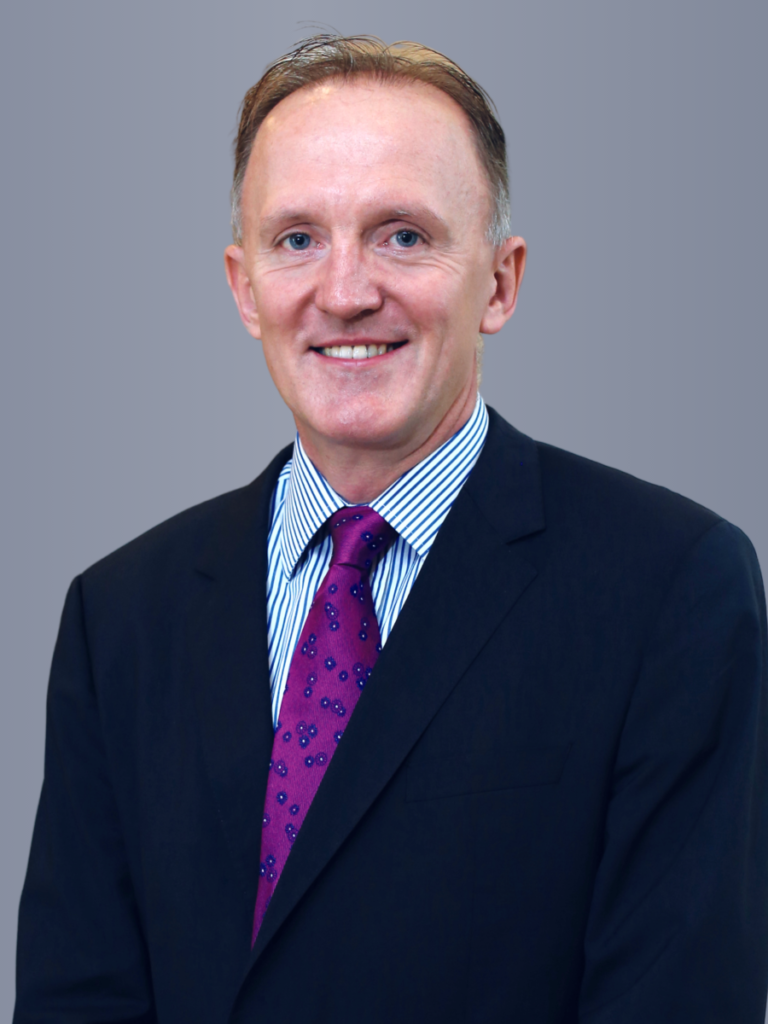 Mike started his adjusting career in 1998 as an Engineering Adjuster at Mclarens Hong Kong when he moved to Asia. Prior to that he worked for five years as a Sectional Engineer for Gold Fields of South Africa.

In 2001 Mike moved to another international adjuster in Hong Kong and was soon promoted into the position of Director. In 2005 Mike was appointed Managing Director of the Hong Kong business but continued to be very involved in the handling of large and complex losses in Hong Kong and throughout the Asia region. In 2010 his role was expanded and he was appointed to the position of General Manager for the Greater China region while still managing the Hong Kong business.

In 2017 Mike was promoted to the postion President Asia for the same firm having responsibility for the operations throughout the Asia region, a position he held until 2020.

Mike rejoined Mclarens in 2020 as Regional Director Asia and is responsible for our operations in this region.

25 years 1998
About Us
Our Firm
Governance
Connect with us:
All content © Copyright 2023 McLarens.
Cookie consent: We use cookies to improve your experience on this website. By continuing to browse our site you agree to our use of cookies.Accept