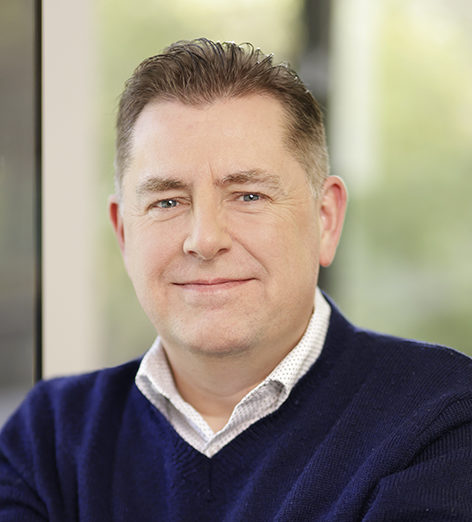 Michael has over 27 years experience in the Marine insurance industry.

He commenced his career in the UK working as a Marine claims handler for a major insurer, dealing with all types of Cargo claims, recoveries, General Average & Salvage matters. He then subsequently took the role for 11 years of a Senior Claims Adjuster for an underwriting agency with a Lloyd’s of London binder.

In October 2008, Michael moved from the UK to Australia and joined MYI Freemans (later Cerno), taking on the role as a Senior Adjuster & Surveyor and gaining experience with Assessing and Loss adjusting in a wide spectrum of cases including Cargo, Supervision, Freight Liability and Out of Gauge surveys.