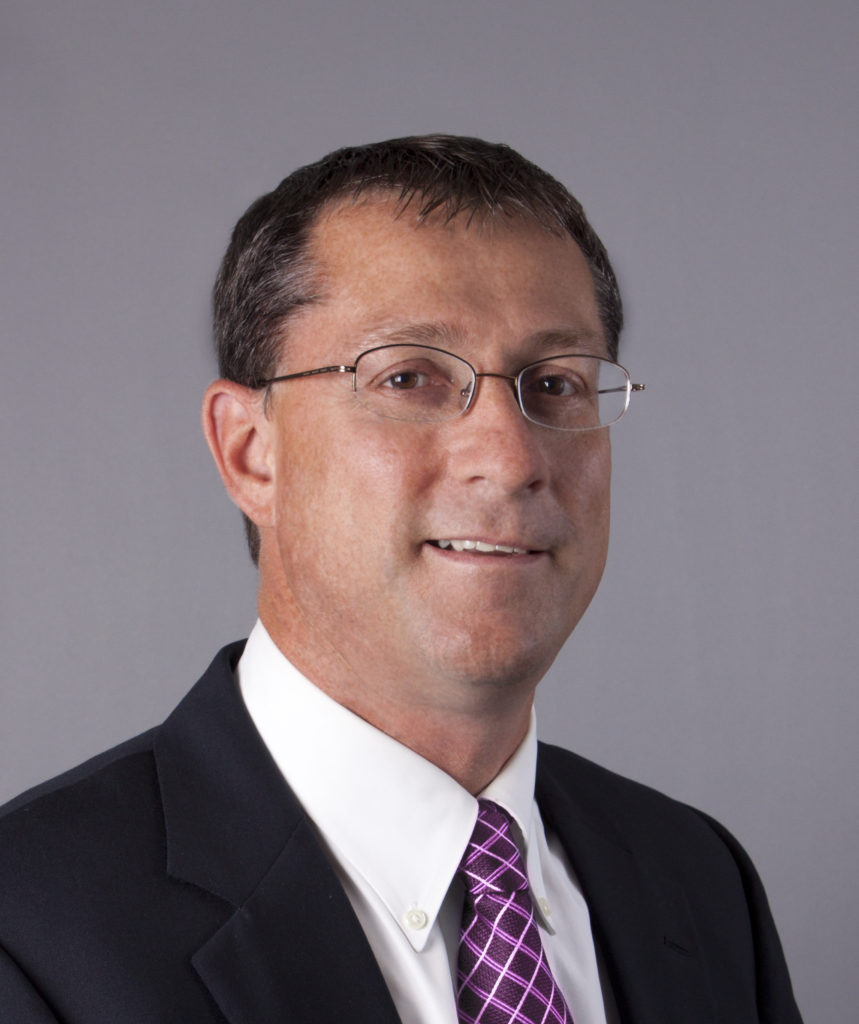 Following graduation from Elmhurst College with a Bachelors of Science in both Business Administration and Urban Studies, Mike Beach began his adjusting career in 1988. Within three years of working in the industry, he became a top adjuster at his firm. Mike joined McLarens in 1990, bringing with him extensive knowledge in energy, legal liability, jewellers block, and TPA accounts. He primarily specialises in large property damage and construction claims. He has served catastrophe duty for the Northridge (CA) Earthquake, Mississippi River floods and Hurricanes Hugo, Andrew, Opal, George, Katrina, Rita, Wilma, Ike, Sandy, and many others.

Mike has testified as an expert witness in a number of litigated property damage cases, including for the Aviation Defendants in a multi-billion dollar case involving the 9/11 World Trade Center Terrorism attack.

Mike is the designated account adjuster on several national and global commercial property programs. He serves as Director of the North American CAT (catastrophe) Team and is a highly valued member of the McLarens team.