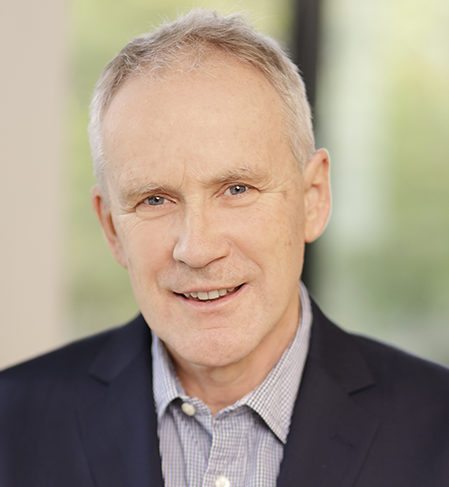 Paul commenced his insurance career as an Insurance Broker in Melbourne in 1980, moving to Loss Adjusting in 1983. Paul moved to London to continue working as a Loss Adjuster in 1995, returning to Melbourne before moving to Papua New Guinea to manage country operations and continue Loss Adjusting. Upon returning to Brisbane, Paul established the Brisbane operation of Robertson and Co in 1996 that was later acquired by Crawford and Company in 2002.

Paul joined McLarens Brisbane office in October 2019 as an Executive Adjuster to lead major and complex assignments. In his time, Paul has handled many large and complex matters including business interruption losses across a variety of business sectors locally within Australia and around the South and Mid Pacific.

39 years 1983
About Us
Our Firm
Governance
Connect with us:
All content © Copyright 2022 McLarens.
Cookie consent: We use cookies to improve your experience on this website. By continuing to browse our site you agree to our use of cookies.Accept