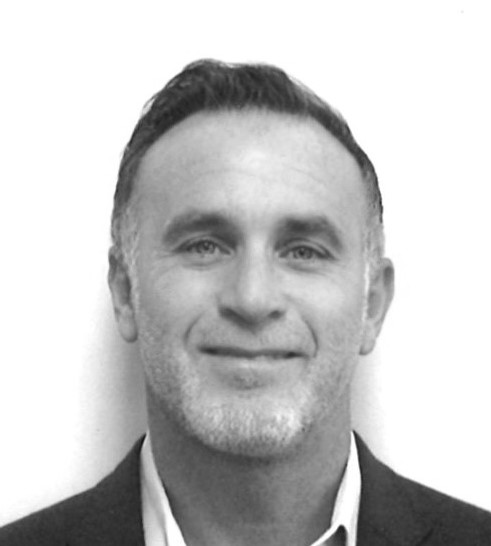 Paul began his career in claims over two decades ago and has been an independent adjuster since 1994. He started in marine claims and moved into property and casualty loss adjusting and was mentored by experienced adjusters in handling complex losses.

Paul turned to specialization over a decade ago in claims in the entertainment industry including film and television production, live entertainment event cancellation and non-appearance, sports and gaming. Paul’s investigations and adjustments in complex claims also include active assailant and political violence incidents. Paul has been engaged as an expert witness in multiple cases involving claims handling and coverage application and has testified at trial. Recently, Paul has been integral in the development and formation of McLarens’ Entertainment and Contingency Practice, of which he is the Global Director.

30 years 1992
About Us
Our Firm
Governance
Connect with us:
All content © Copyright 2022 McLarens.
Cookie consent: We use cookies to improve your experience on this website. By continuing to browse our site you agree to our use of cookies.Accept