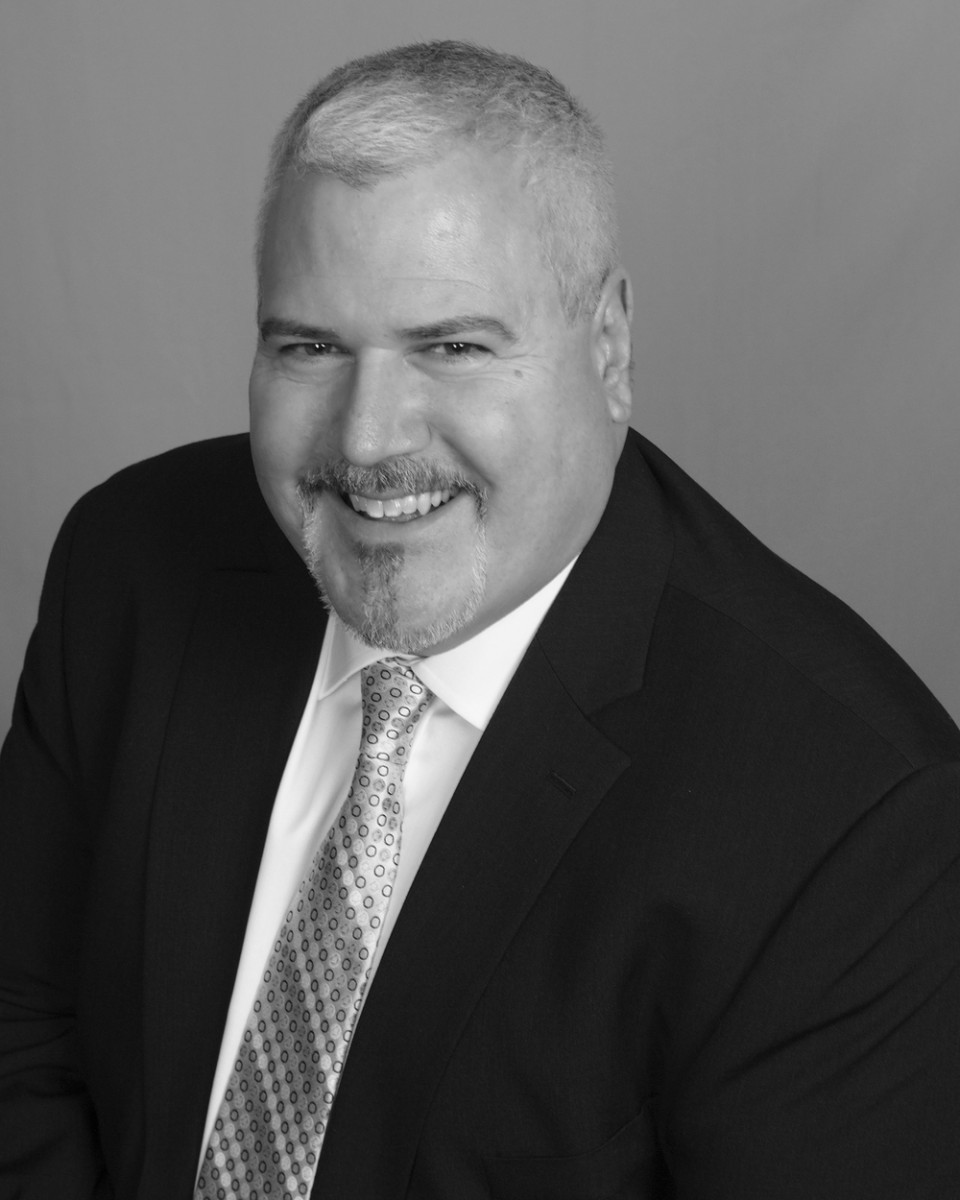 Randy joined McLarens in 2015 as a National General Adjuster and was promoted to an Executive General Adjuster in 2018 and led the relocation of the Boston office that year. He has over 30 years of insurance industry experience beginning his career with Hanover Insurance as a property field adjuster. Randy has also worked at Zurich, Fireman’s Fund and One Beacon and then became an independent adjuster with Crawford & Company.

Randy has overseen multi-million dollar property claims including fires, floods and catastrophic damage to buildings in the commercial, residential, medical and hospitality sectors to name a few.  Randy specialises in complex claim handling and works frequently with public housing, colleges and universities, and religious entities in New England. Randy has also spoken on the topic of water and mold mitigation at several conferences.

36 years 1986
About Us
Our Firm
Governance
Connect with us:
All content © Copyright 2022 McLarens.
Cookie consent: We use cookies to improve your experience on this website. By continuing to browse our site you agree to our use of cookies.Accept