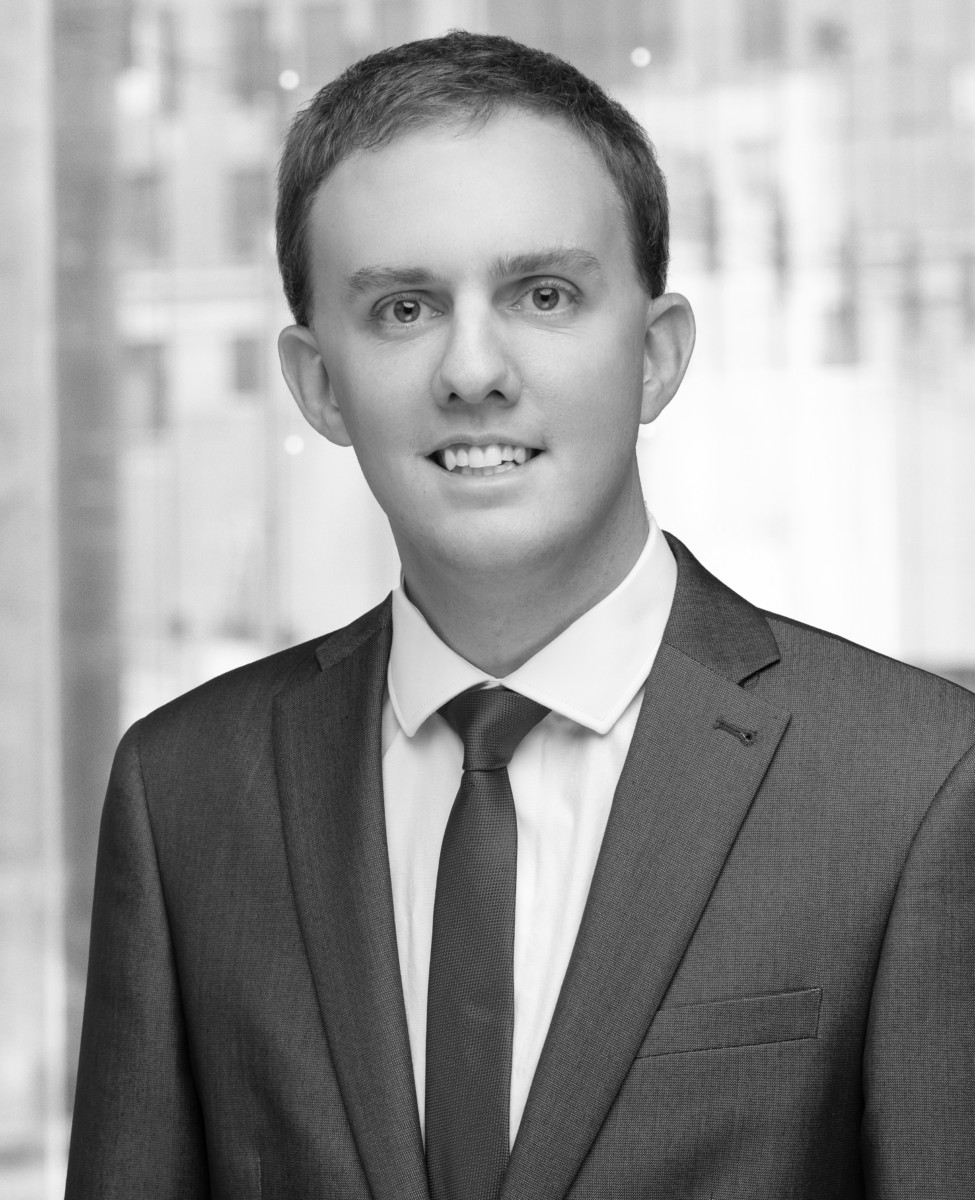 Richard began his adjusting career in 2008 with one of the largest personal and commercial insurers in the UK. Upon moving to Canada in 2014, he worked for a multi-national independent adjusting firm specializing in the handling of commercial general liability claims. With the same firm, Richard transitioned to the TPA division gaining all lines exposure, handling multi-million dollar losses. He moved to MGB in 2019 to work on TPA team along with handling some Entertainment loss claims.