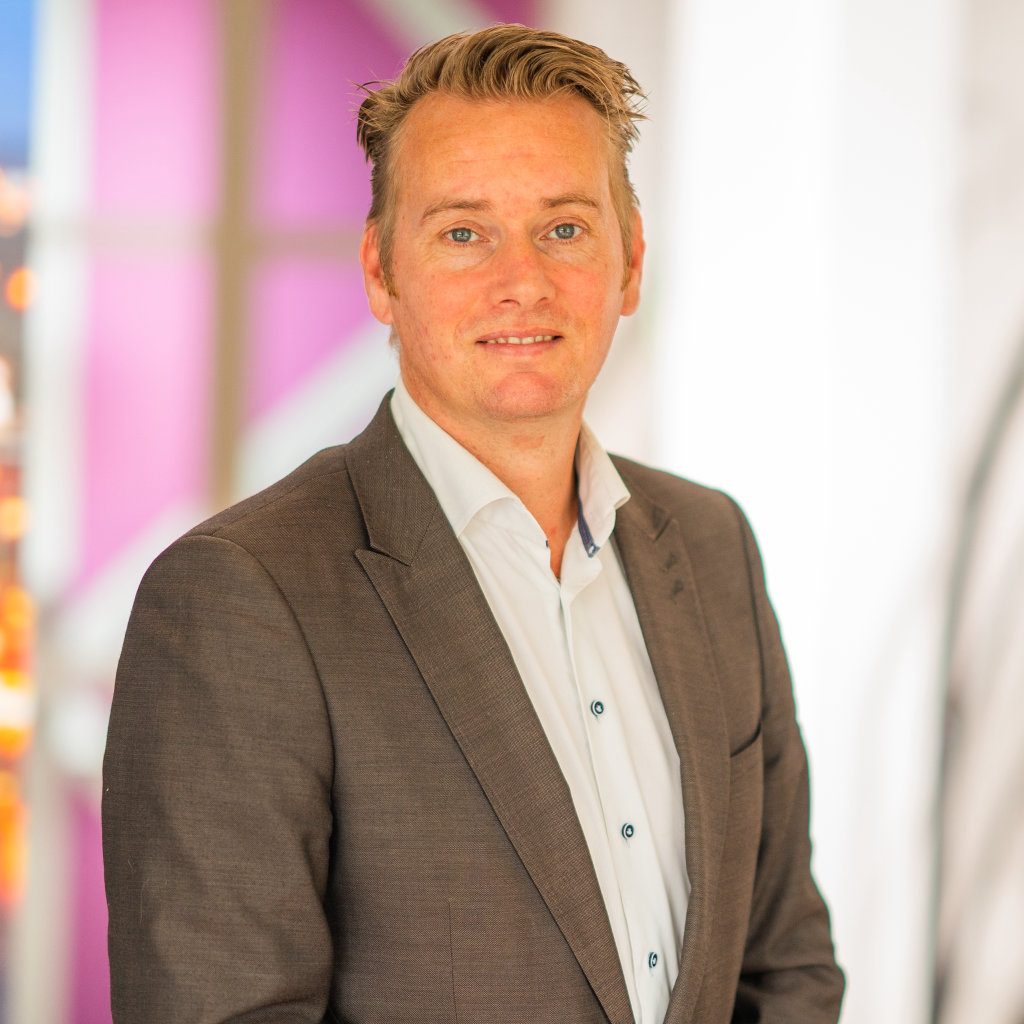 After studying structural engineering, Rudie started in a position as claims handler and underwriter for Construction All Risks and construction-related General Liability insurances with a major Dutch insurance company. In 2007, Rudie made the switch to loss adjusting when he joined Vanderwal & Joosten, a McLarens Company, and a top tier loss adjusting firm.

With over 10 years of experience working in the Dutch and London Insurance Industry, Rudie developed into a versatile adjuster who is involved in predominantly complex CAR/EAR, Property, Liability and Marine claims that frequently require traveling worldwide.

In 2017, Rudie was part of a McLarens CAT team in the Caribbean following hurricanes Irma and Maria. In 2019, Rudie was deployed to the Bahamas dealing with numerous claims caused by hurricane Dorian.

English and Dutch (fluent), German (moderate), Spanish (moderate) and French (basic)
About Us
Our Firm
Governance
Connect with us:
All content © Copyright 2022 McLarens.
Cookie consent: We use cookies to improve your experience on this website. By continuing to browse our site you agree to our use of cookies.Accept