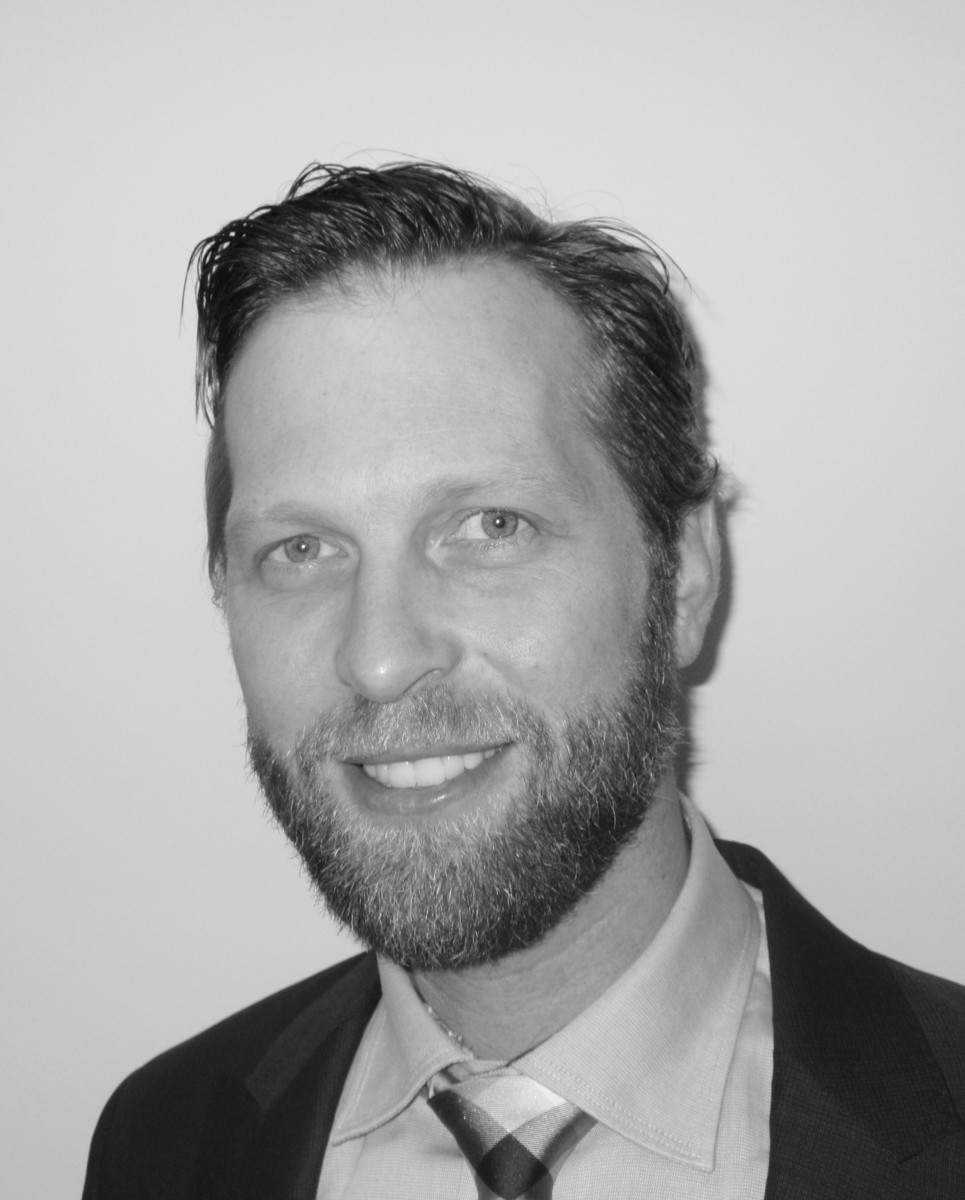 Scott earned his BA in Law at Carleton University in 2001. For 15 years, Scott worked as an independent adjuster for a national independent adjusting firm. Scott has obtained his CIP and CFEI designations, and holds the title of Executive General Adjuster. He has significant experience in large industrial property, equipment breakdown, appraisals and construction claims (wrap up / course of construction). Scott has handled claims across Canada and in the Caribbean.

21 years 2001
About Us
Our Firm
Governance
Connect with us:
All content © Copyright 2022 McLarens.
Cookie consent: We use cookies to improve your experience on this website. By continuing to browse our site you agree to our use of cookies.Accept