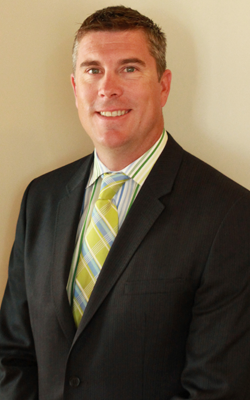 Shawn began his career with Adjusters Canada Inc. in 1995, (later Crawford & Company) and worked in the Global Technical Services Division as a Senior General Adjuster. For four years Shawn was a Partner in an Insurance Industry Emergency Services/ Construction Company. This experience provided invaluable knowledge in construction, associated laws, and building codes which has served well in the insurance adjusting field.

28 years 1994
About Us
Our Firm
Governance
Connect with us:
All content © Copyright 2022 McLarens.
Cookie consent: We use cookies to improve your experience on this website. By continuing to browse our site you agree to our use of cookies.Accept